This listing is being maintained by its rightful owner.
Performing Arts
0.0 0 Reviews 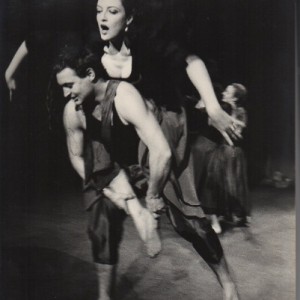 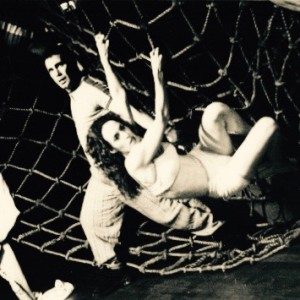 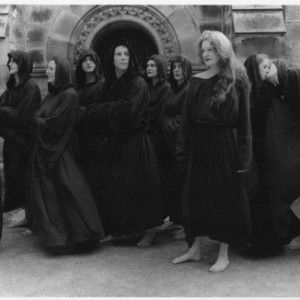 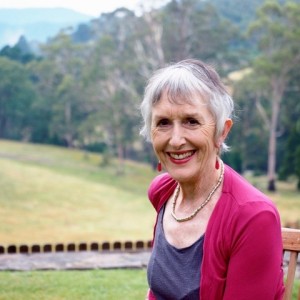 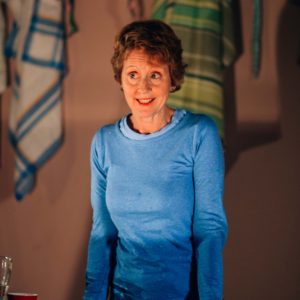 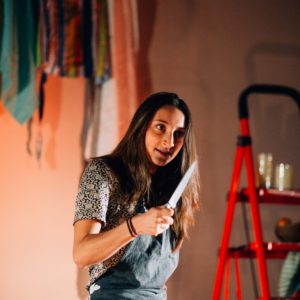 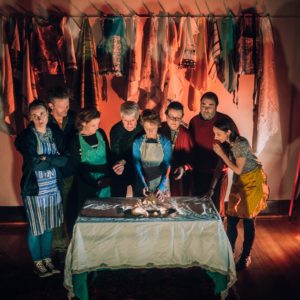 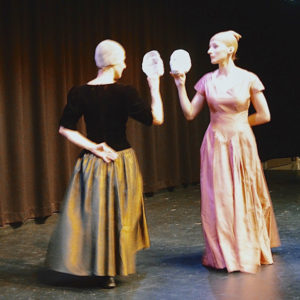 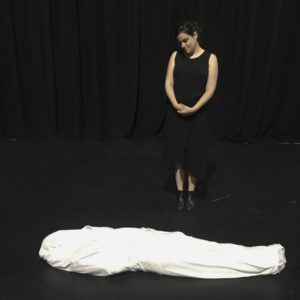 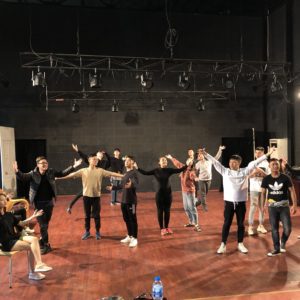 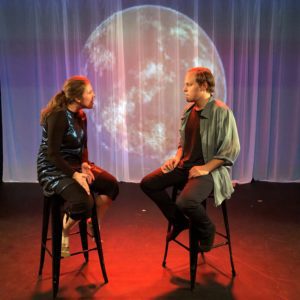 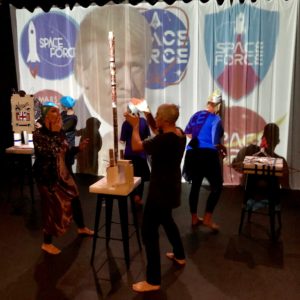 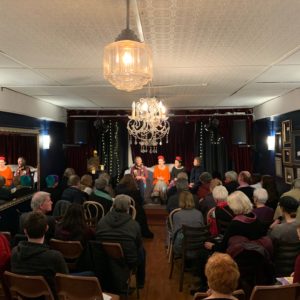 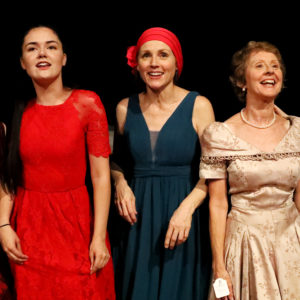 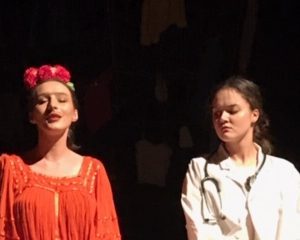 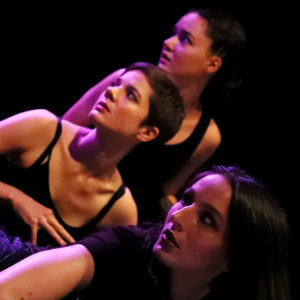 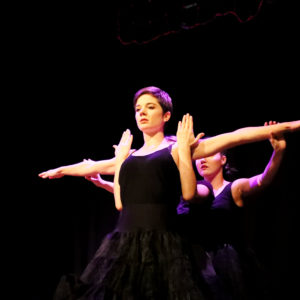 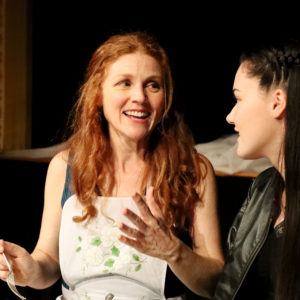 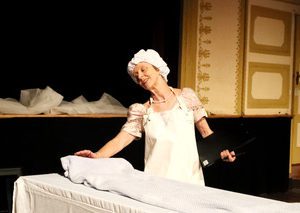 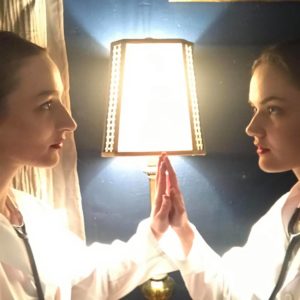 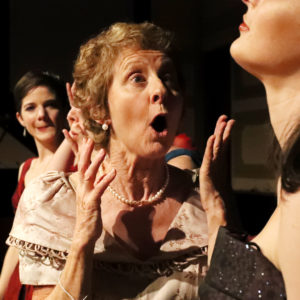 To contact this listing email your details to maggiemadged@gmail.com

Margaret began her professional life as a dancer with Opera Australia in 1972 and since then she has developed a wide-ranging career as actor, director, writer and lecturer in the performing arts.

She has directed over fifty productions for leading theatres around Australia and with her own company, Two Planks and a Passion.

Her particular interest in physical theatre reflected in her original works Isis Dreaming and Spilling Bodies and the gothic horror novel adaptation, The Monk.

Other produced works include Mad Before Midday and The Woman on the Twenty Dollar Note, for which she received an AWGIE nomination for best play for young audiences. She wrote Women Through the Windows as a commission for Hyde Park Barracks and other plays include Forging Ahead and Unspeakable Acts and a screenplay, Trick of the Light.

Margaret directed and co-wrote another new work, Eating Pomegranates, in March, 2019. This production used the same model as Breaking Bread, teaming four writers, a composer, and six performers in a multi-faceted theatre event which celebrated bodies through all stages of life and death. The piece was developed through a QLab residency at the Joan Sutherland Performing Arts Centre and the support of the Blue Mountains Cultural Trust.

Excerpts from Eating Pomegranates were reprised as part of the From the Brink Festival in the Blue Mountains in October 2019.

Also in 2019, Margaret was Resident Director at the Q Theatre in Penrith and developed Push Me Away Pull Me Closer with six emerging theatre artists and a Western Sydney University astronomer; a work examining the force of gravity in human and interstellar relationships.

In 2018 and 2019 Margaret was a Guest Lecturer at the Hanoi Academy of Theatre and Cinema, directing students in scenes from plays by Anton Chekhov.

Margaret lectured in Contextual Studies for the BA in Performing Arts at AIM for ten years and also freelances as a dramaturge and script assessor.

Margaret’s play Shearwater, about the replaying of a family tragedy against the background of impending environmental catastrophe, will premiere in a Tasmanian Theatre Company production in September, 2020.

Margaret is a regular presenter on Theatre on Radio Blue Mountains ARTHouse program.

To contact this listing email your details to maggiemadged@gmail.com