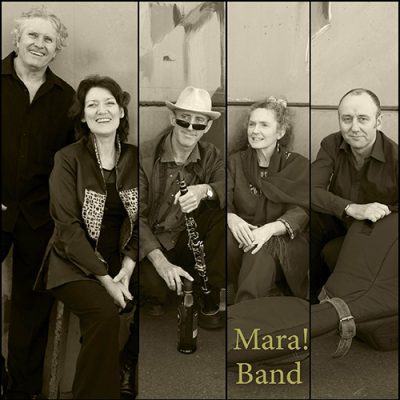 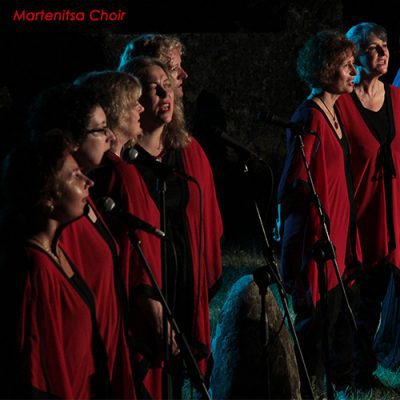 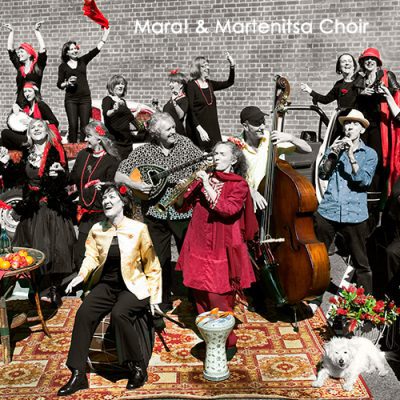 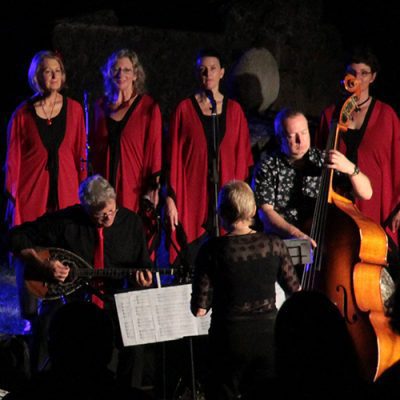 World music at its best.

Mara Music is one of the key world music engine rooms in Australia.

Directors Llew and Mara Kiek have been major figures in the Sydney music scene for over 3 decades.

Artistic and musical directors of dual ARIA award-winning world/jazz fusion ensemble Mara! and the Martenitsa Choir, they perform, direct and collaborate with a variety of groups and artists in Australia and overseas. They are renowned musical directors for theatre, dance and festival programs with many years experience and numerous awards. Both also have substantial cinema and TV recording and musical direction credits to their name.

Llew is one of Australia’s key medieval and world music plucked string players and is a highly regarded recording producer in world music, a cappella and classical genres. Acclaimed for her extraordinary voice, Mara is also an accomplished percussionist, an expert in the Bulgarian vocal style, and one of Australia’s key vocal tutors and workshop conveners (MAppSc. Voice Research).

Together Llew and Mara have toured in over 20 countries with the Mara! band, with extensive tours in every state and territory of Australia. Individually, they have also worked in internationally touring ensembles.

Mara and Llew have devoted substantial time and energy to music education in Australia and overseas, particularly through the Musica Viva In Schools program. Both offer private tuition in their respective fields of expertise.

In addition to arranging tours for their key artists in Australia and overseas, Mara Music has also organised and managed Australian tours for selected international artists. As a logical extension to these activities, they also record, produce and manufacture CD products for their clients.

The Mara Music engine is fuelled by the tireless efforts of administrator Naomi Vaughan and operations manager Jane Birmingham.