Rachel Gordon is an actor from Leura

When Rachel Gordon found herself spending another hour in gridlocked traffic taking her young child to a park to play, she knew something had to change. As a highly sought after actress working on stage and screen, Rachel’s work and home were based in Sydney, but increasingly she found herself longing for a life in the bush, similar to that of her childhood in Townsville. “We were always out at the beach and playing in the yard for hours. We’d just roam and be wild and it’s so important to me that my kids have that same type of experience.” 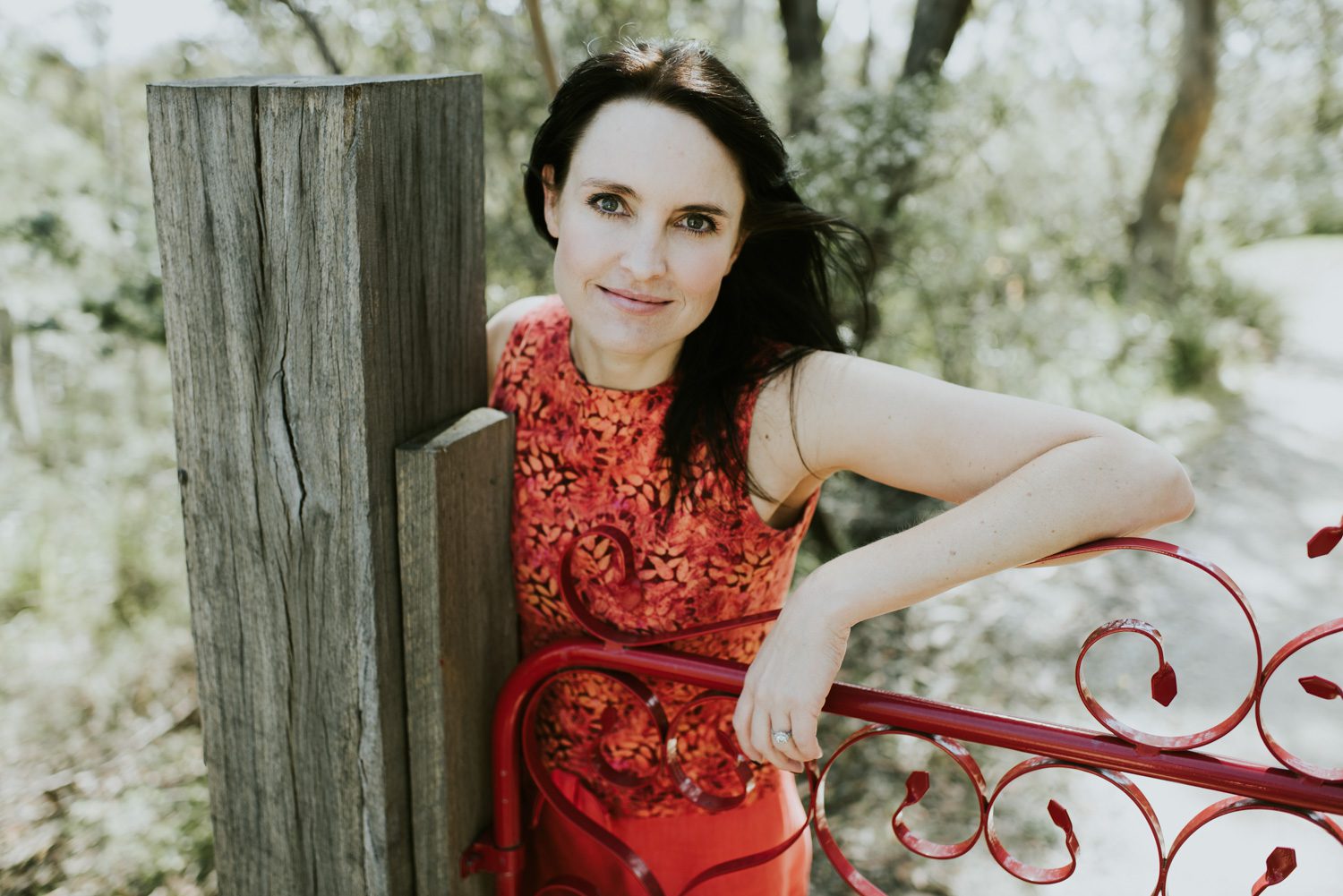 After six months in a rental property, Rachel and her family purchased a house overlooking the vast bushland in Leura, and have not looked back. “For so long I had been searching for a place that feels like home,” says Rachel. “I love the fact that my kids are growing up in the bush. That they know the names of different birds and flowers, that they know to be careful around snakes, and that they’re so in touch with the seasons. That’s important to me.”

However, it has been essential for Rachel to maintain a connection to Sydney, where most of her work continues to come from today. Of the inevitable travel, Rachel sees it as an unexpected benefit. “I really love the train ride – I find it such a special time. As a mother who’s constantly busy, it’s just my little pocket of the day.” 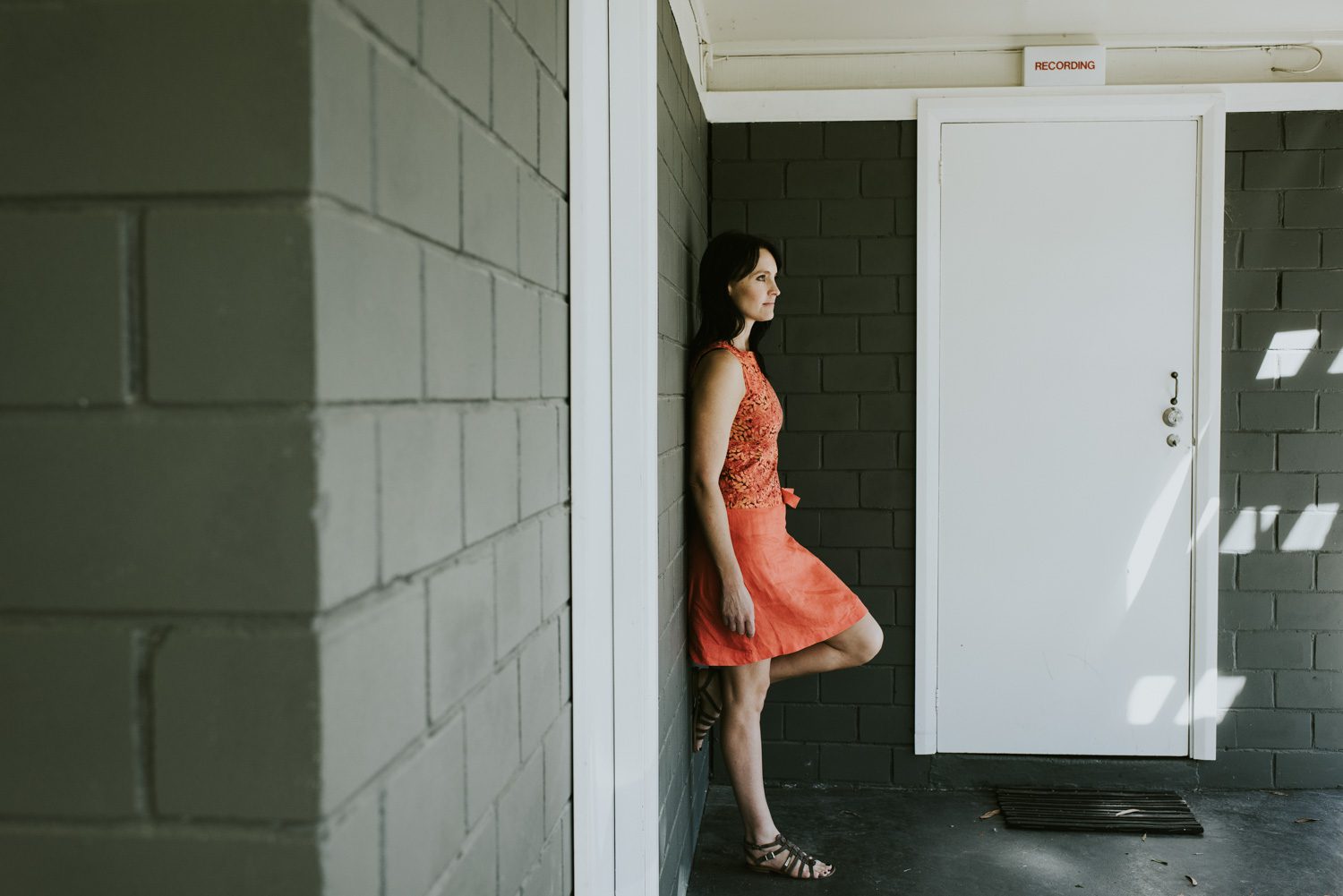 In a practical sense, the commute provides her with a transitional time where she can mentally move from her home life into the skin of her latest character and back again. “It’s like a little bubble that train ride, and I can go from one reality to the other.” She explains: “I did a job earlier this year for Channel 7 called The Secret Daughter and I was playing this woman who was completely devastated, completely manipulative, and acting in really inappropriate ways, because she was in grief – so I had to go to work and do that, and then come home and I have these two tiny precious babies, a five and a three year old, and I just want to nurture them and be in the little cocoon of our family home. So it was a really important transition period. I could regroup and prepare myself between those two states. I think I would have found it really hard if we lived closer to the set, and I’d have to make that transition in five minutes.”

Living in the mountains has provided Rachel with a harmonious life/work balance, as she is able to nurture both. “I’ve had a great year for work, but I’ve also had such a nice time with the family here. Work is so important to me, but my family is too and I think the two inform the other. It’s really lovely here in the mountains to have the beauty of nature to nourish your spirit.”

In particular, Rachel enjoys maintaining an equilibrium between the fast pace of professional work in the city and a slower, more relaxed approach to personal life in the mountains. “I can work at quite a high pace, and sometimes I actually crave that, but I also find that I need a place like this to slow down and get perspective, and to remember what’s important. That’s what the mountains really gives me.” 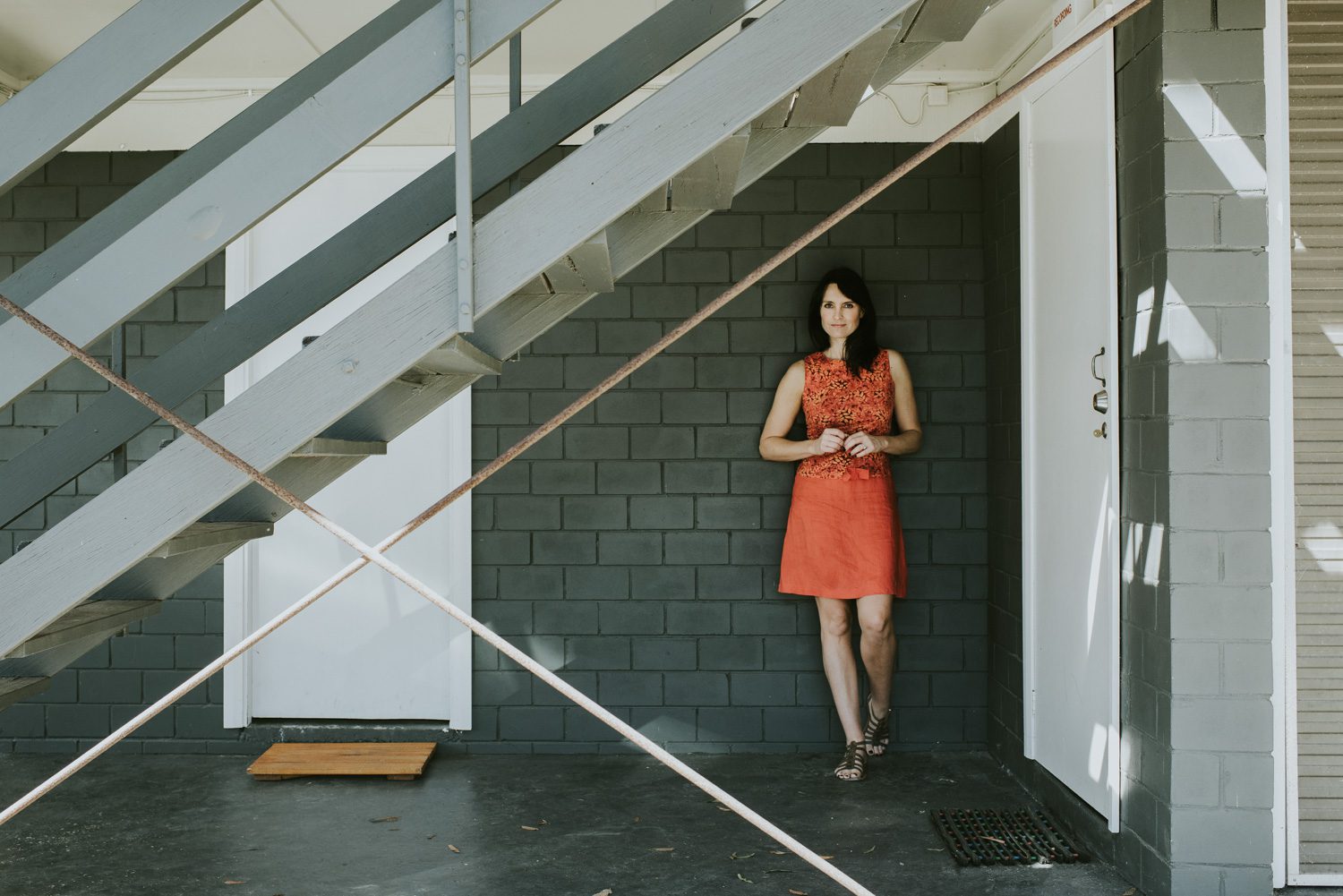 Interestingly, having the time and space away has meant that Rachel is able to engage more with the city than she did when she lived there. “When I was living in the city, I had easy access to all these amazing things, but I never went. Now I make plans and get the most out of what’s on offer. I think you do take things for granted when they’re so accessible.”

Another important component of living in the mountains for Rachel is the vital sense of creative energy to be found here. “I feel more creative since moving here – I think largely because now I’m just so in touch with what’s important. It’s so important for artists, actors, anyone in the creative fields to have space. I think I’ve met more artists and musicians and creative people here than I have anywhere else too.” 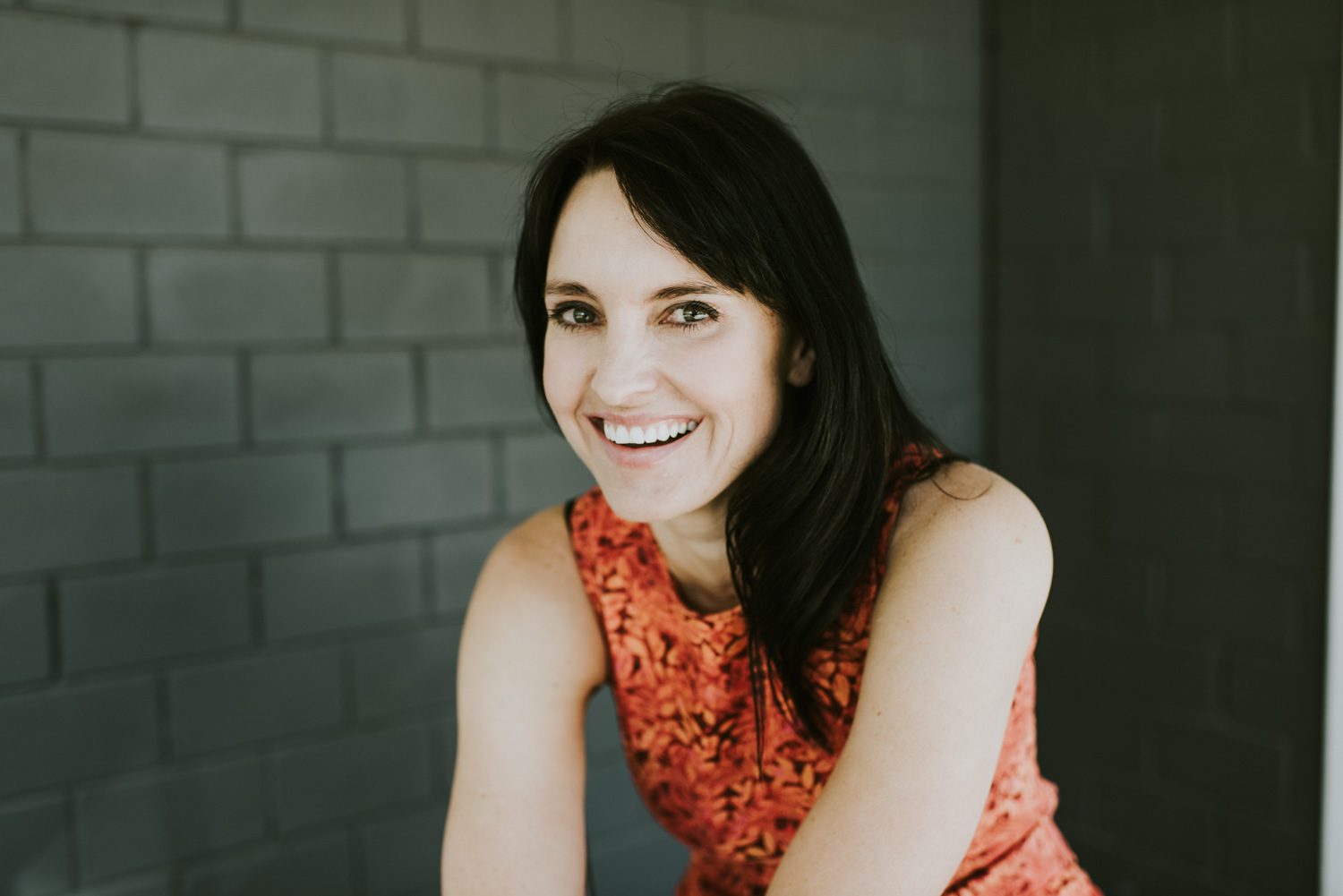 In terms of day-to-day life, Rachel enjoys the simple pleasures the environment and warm community provide. “Bushwalking has been amazing. I have a great group of friends here and we head out on the full moon and do crazy secret women’s business. That community aspect has been really important in general really, and it’s something that I haven’t found elsewhere. My kids have so many ‘aunties’ here now that are watching them and helping them grow up. And really what this place has afforded me is so much family time. We take the kids down to Minnehaha Falls or Carl’s Lookout and just spend time in nature. Actually so much of it is just the same domestic stuff you’d do anywhere, but it’s all in such a beautiful, enriching, environment.”