cul_de_sac – a film by Michael Joy

When director and cinematographer Michael Joy isn’t traveling the world making advertisements for the likes of Nivea, Dove, and Jacob’s Creek, he works from his home base in Leura on personal and experimental projects. One such venture is his television series, cul_de_sac. A truly local project, cul_de_sac is entirely produced and shot in the Blue Mountains, featuring a local cast and crew. A significant achievement, made all the more impressive by the fact that the series is completely improvised. 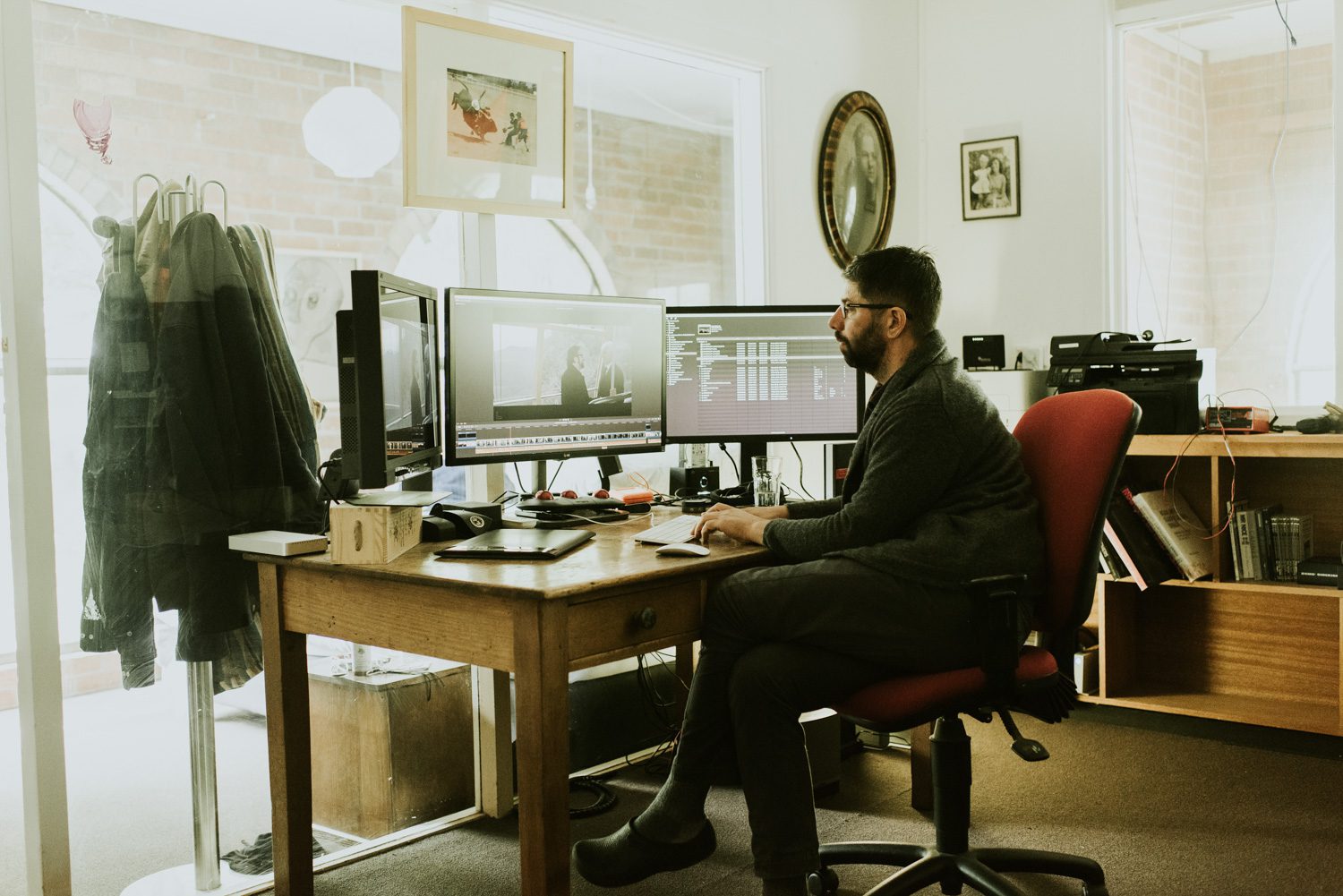 In the tradition of directors such as Mike Leigh and Christopher Guest, Michael has combined his deep knowledge of cinema, meticulous planning skills, and commitment to hard work in order to create a unique working model for the improvised series. The development phase for cul_de_sac took several months with Michael carefully plotting the visual language of the story as well as the entire narrative arc. He then worked one-on-one with each actor, employing various improvisation techniques in order to imbue their characters with a rich history, often extending back multiple generations.

“Some of the development took place on location, but much of it happened at my house,” says Michael of the mechanics behind the pre-production stage. “Initially I kept the characters separate from one another – it was just myself and the actor. We would go through lots of note taking and discussion, forming ideas.”

When he felt the actors were at pivotal points of understanding or character development he would share with them key pieces of information designed to enhance the character’s complexity. By having a deep understanding of who each character is, what their motivation was, and how they would interact with each other, but allowing each actor a certain amount of ownership over their character, Michael is able to see the story unfold as it is captured by the cameras. This fascinating technique was also used in Michael’s debut film, Men’s Group, which he wrote and directed. Critically praised, the film was awarded Best Feature Film, Best Script, and Best Actor at the 2008 Inside Film Awards.

In many of Michael’s projects, he is driven to achieve a genuine sense of truth and honesty. In cul_de_sac, this is achieved by inserting characters into real situations with non-actors. For instance, in one scene a main character is shopping for groceries and filmed making her transaction with the woman who actually works in the store every day. The directive was simple, to treat the actress as though she were any other customer. Another scene features a character played by local icon Tiriel Mora, drinking in the early hours at the infamous Gearin Hotel in Katoomba. His drinking companions are the patrons of the pub that day, and his interactions and dialogue with them were created entirely in the moment. This exploration of character through the juxtaposition of actors and non-actors is enjoyable for Michael, as he is able to weave his story into the fabric of the real world. 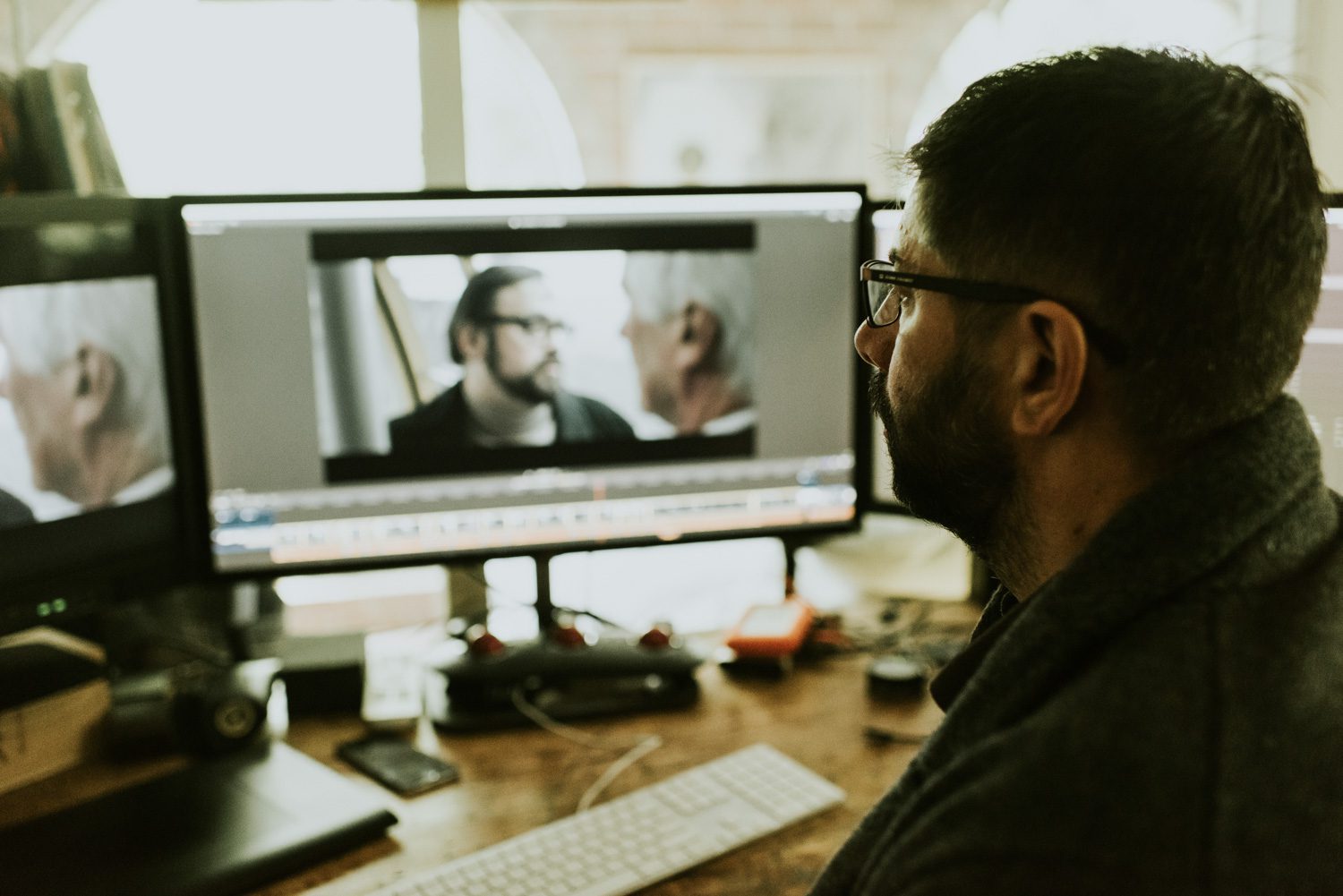 Not unexpectedly, the landscape of the Blue Mountains has played a strong role in the development of cul_de_sac, both in terms of the way it has inspired the story, and in the natural setting. “I feel very connected to the environment here,” says Michael. “It’s so completely different to where I grew up [in Perth]. There is a lot of seasonal change, even day-to-day. I mean yesterday it was 30 degrees: today it’s 12. Being here really did highlight the idea of creating an environmental story.”

Michael’s innovative methodology has also been applied to the show’s funding model. In a reverse finance model, participants in the show are investors. Interestingly, investors for this project extend beyond cast and crew to even include local real estate agents in exchange for the use of office space and shooting locations. Depending on the work or service provided, those involved receive points (amounting to a predetermined total budget), which they will receive a return on once the show is purchased and released. “One point equals one dollar,” explains Michael. “This model worked very well for Men’s Group where we returned about 97 cents on the dollar, which for an independent film about blokes talking about how bad their lives are, is pretty good.”

The next step for Michael is to bring cul_de_sac to the world.  In late 2017 the series pilot will be released online for free in order to build an audience. At the same time, Michael will focus on pitching it to various networks with the ultimate goal of making it part of the prestige television landscape.

While Michael has lived in many cities in Australia and overseas, it is Leura he has called home for the past 10 years and he has no intention of leaving. “I love it. I find it very calm. I just feel at home here, and very relaxed,” he says. “Recently a friend of mine who’s considering moving up here said that they hadn’t made it up because they were worried about the cold – and they pointed out that I don’t get to experience that all the time because I travel so much. That is true, I do go away, but I think what that does is it gives me a really great perspective on how wonderful it is here. I was just in Tokyo, and Tokyo is an extraordinary place – but there’s no space to have a garden there, for example, and to have that here is just so special.” 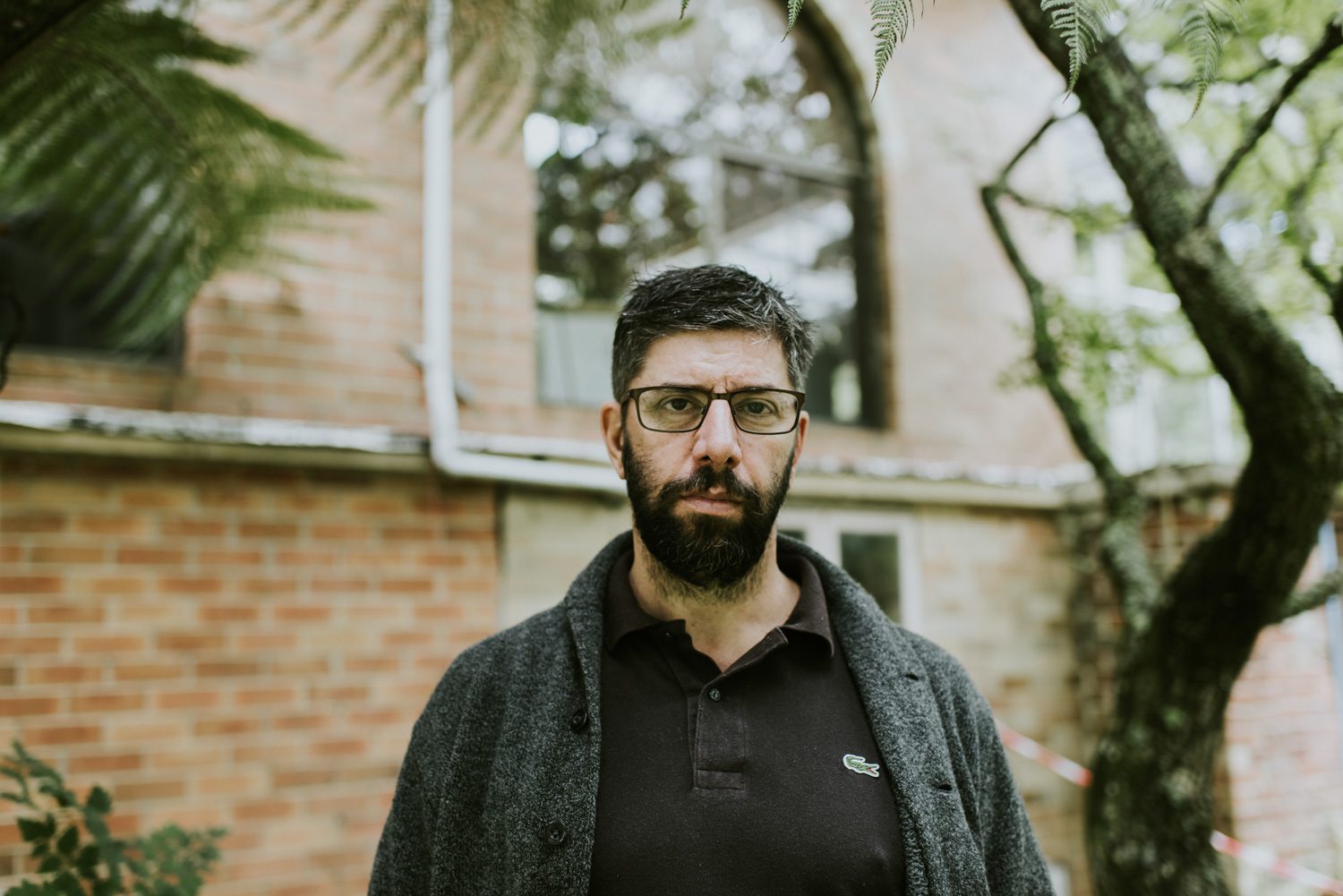 Words by Chloe Killen, Photography by Ona Janzen. The trailer for cul_de_sac can be seen here.