To be an internationally distributed feature filmmaker, you might think that you need to decamp and work the system in downtown L.A. Not so for Katoomba-based director Matt Drummond, whose debut feature Dinosaur Island has now sold to more than fifty countries worldwide.

It’s fitting that when asked when he first moved to Mountains, Matt offers a highly specific reference point: “it was sometime around when E.T. was out.” A life in film, kick-started with an awe-inspiring trip to see The Empire Strikes Back, will do that to you.

He started in the industry making slides for now classic Pearl & Dean advertisements – something he describes as “graphic design trial by fire” – before getting his hands on an early animation package, Infinity. “I remember creating an apple in 3D and thinking, ‘I can see the possibilities here’.” 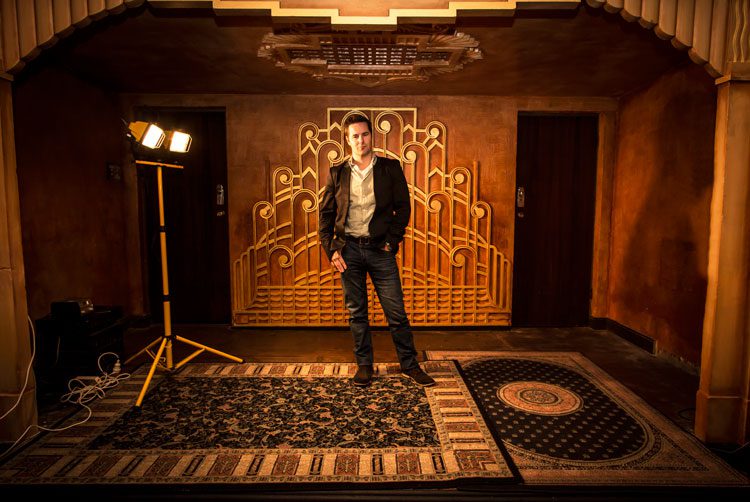 Those early experiments eventually led to work on ABC’s Quantum science program (now Catalyst) and a career-defining move into the documentary world – initially creating recreations of the solar system, before moving into creatures and pre-historic animals.

It was, however, Arnie that changed Matt’s life forever. “I saw Terminator II, and discovered that a particular piece of software had created the blast explosions. So I saved up, started a company, and bought the software. It paid for itself many, many times over – I kept getting job after job through the ABC and suddenly everyone in the ABC was talking to their mates around the world.”

A later break, animation for a 12-part series of fictitious animal face-offs (“shark versus crocodile, anaconda versus jaguar, that kind of thing”) allowed him to buy a converted church in Katoomba and build up a local production company, with all the talent and assets you would expect to find in a bleeding-edge movie hub.

A spell in Vanuatu convinced him that the South Pacific environment could easily double as many different far-flung locations, and he struck upon the idea for directorial debut, Dinosaur Island – a family adventure about a young boy stranded on an island with prehistoric creatures. With post-production completed in the Mountains, Matt has now sold the film to more than 50 countries, a staggering feat for an Australian animated feature that was 100% independently financed.

The fact that all of this can happen in the Blue Mountains is in part due to Matt’s outlook on life: “I think that the only way to make it in any industry is to be where nobody else is. Don’t be trying to fit through the same door as a million other people. Go out and find a different one – find the path less travelled. The best thing possible is to have limitations, because limitations force you to think about things in a different way.” 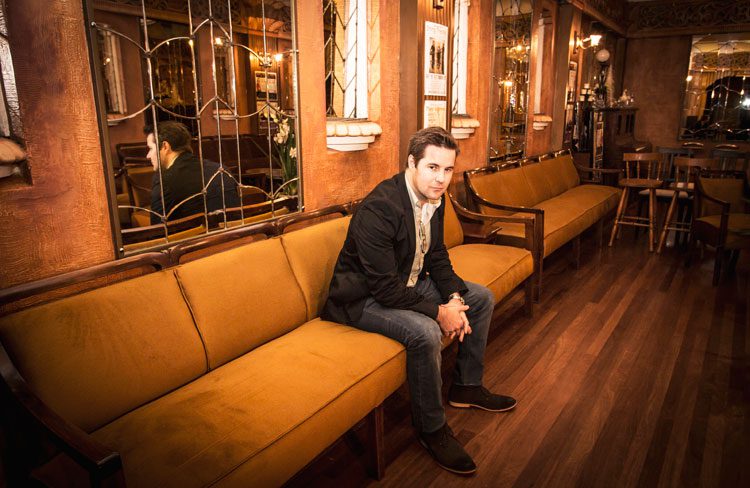