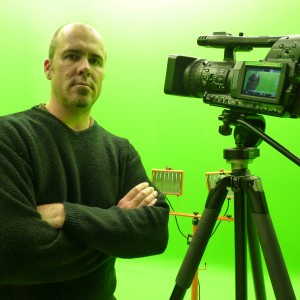 To contact this listing email your details to seanokeeffe00@hotmail.com

Sean O’Keeffe is a practicing artist, filmmaker, teacher and writer.  He works in a variety of mediums ranging from video, painting drawing and site specific sculpture.

Sean’s art practice engages with ideas about sense of place, cultural and community identity and collaboration. Recently this has extended to ideas about media representation of these ideas in popular culture such as film and television.

As a writer Sean has written education support documents for a number of publications including Kaldor Projects: MOVE Video art in Schools. He often presents educational material at conferences and workshops for teachers.

In 2011 Sean was awarded a NSW Premier Teachers Research Scholarship, which enabled him travel to 7 countries in order to work with education providers in some of the worlds great art galleries. These have included The Whitney Museum, MOMA and Eyebeam in New York, The Centre for Possible Studies/Serpentine Galleries in London, The Centre Pompidou in Paris and The Castella De Rivoli in Rivoli Italy.

Since 2012 Sean has been part of an ongoing annual residency in Palo Alto California.

To contact this listing email your details to seanokeeffe00@hotmail.com