This listing is being maintained by its rightful owner.
Screen, Sound & Music
0.0 0 Reviews 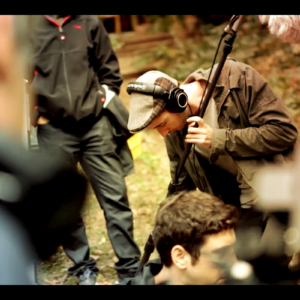 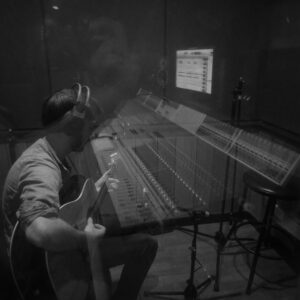 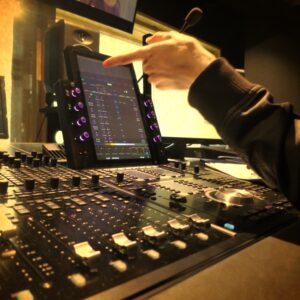 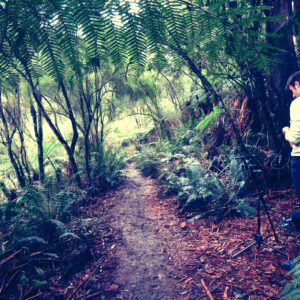 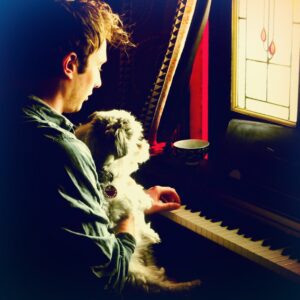 To contact this listing email your details to lucas_morgan16@hotmail.com

Lucas began his musical journey in Katoomba as a teen making a racket in a grunge punk band as a raggedy skinny guitarist. After moving to the big smoke, Lucas soon found himself collecting a vast array of both conventional and odd instruments, experimenting on the tone and timbre through his fascination of sound design.

This led him into his Bachelors degree in sound production at SAE Melbourne, where he developed a passion for sound and music for film. From here, Lucas would apprentice under the esteemed sound designer Craig Carter (Mad Max, Rabbit Proof Fence, Romeo and Juliet) where he composed the music and assisted in sound design for his first short film ‘Interference’ (directed by Ian Dixon). From here Lucas’ music and sound design found its way into various short films, animations, a Netflix series and even live dance performances at the Melbourne Fringe Festival 2014 and 2015.

Lucas found himself working on his first feature film ‘Big Girl‘ as both composer and sound designer, where he implemented traditional Indian and Sri Lankan instrumentation with experimental, ethereal soundscapes.

Lucas has since returned to the Blue Mountains where he composes, mixes, edits local commercials and films based in the region. Open to all genres and styles of films, Lucas intends to lend his expertise to the film-making community for years to come.

To contact this listing email your details to lucas_morgan16@hotmail.com