Kevina-Jo Smith has been making things ever since she can remember: “Making a mess usually”. Kevina’s entry into art began at TAFE in Melbourne and continued with her acceptance into the prestigious Victorian College of the Arts where she was exposed to the culture and business of art. “It opened the art world up to me.”

The next few years were filled with traveling between Melbourne and Sydney to curate shows and exhibit work, with several forays into the world of film production. But it was in 2011, shortly after she met her partner Tim (aka musician Jack Ladder), that the Blue Mountains came into her life. Looking to find something different at the time, “Tim suggested that we try the mountains for six months and see what we thought.”

Having never visited the area before, this ‘blind date’ take on house hunting was an unusual approach. After a few inspections and a chance meeting, they happened upon the house that was to become their home. “We loved the house immediately, and that’s where we still live today.” Since this time, both Kevina and Tim have been extremely productive, creating music, short films, and various art works. 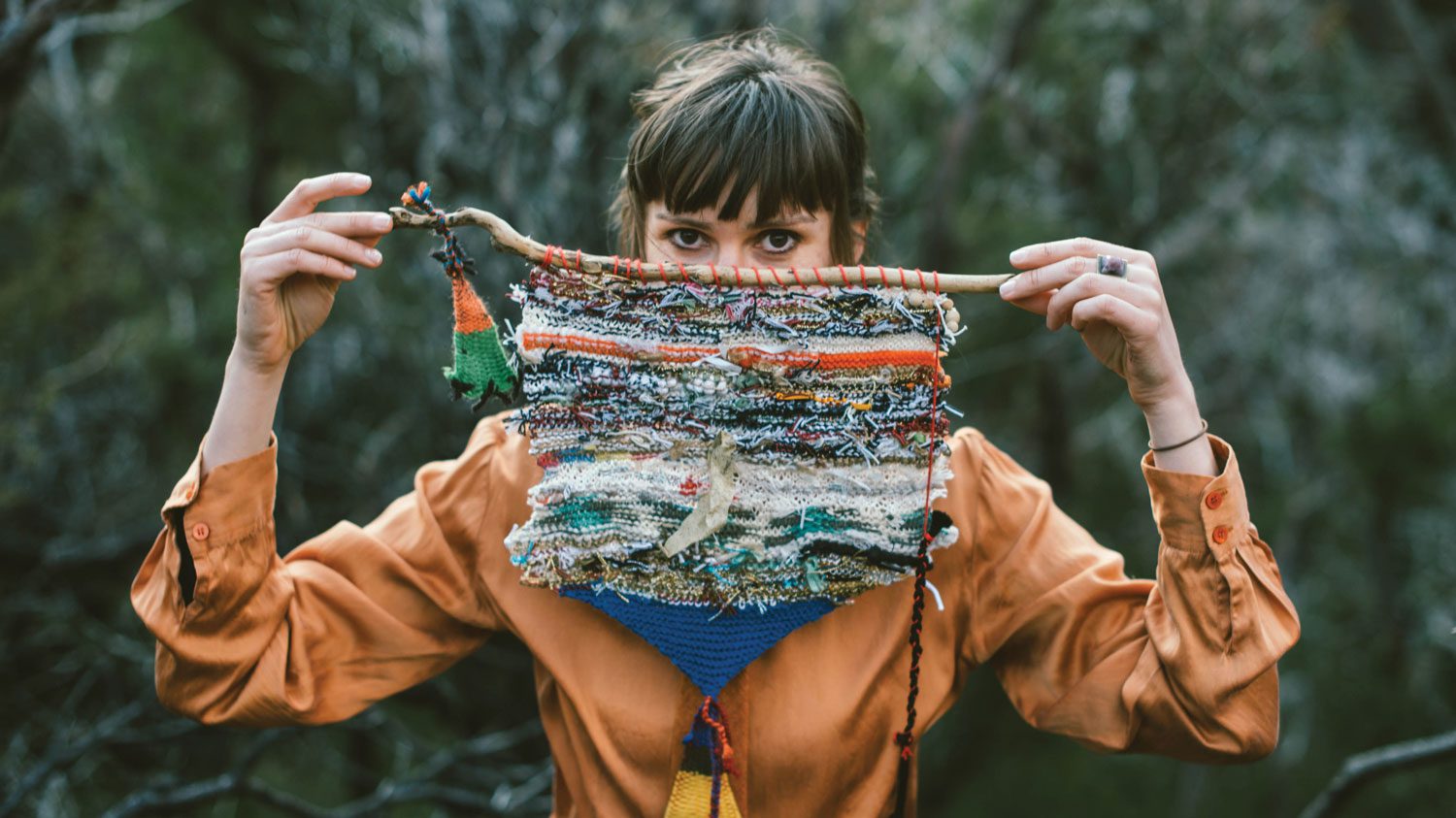 With an ongoing interest in the Australian bush, Kevina’s art practice explores ideas of shelter and protection in relation to people and the environment. Her current work consists of wearable pieces, as well as large-scale woven pieces made from collections of found objects and consumer by-products.

Contemplating how life in the Blue Mountains has influenced her work, Kevina says, ”it actually made the work I do make sense. I always felt as though it doesn’t quite fit anywhere, and now that I’m experimenting with putting the pieces I make back into nature and just using the outdoors, something has clicked. I’m inspired by the natural environment, and also examining waste and showing waste, using it or re-using it, and being here has helped my work make sense. Being here has given me the space and confidence I need to now start to re-introduce myself to Sydney and Melbourne too.”

Recently Kevina has opened her own store, Candle of Vision, in the popular shopping precinct of Leura Mall. “It has been a great way to connect with the community. I have a few gorgeous supportive locals who come up regularly with encouraging words and advice.” Additionally, the large number of international visitors to her store serves as a constant reminder of the region’s unique character. “We get so many visitors from around the world here because of that, and it can feel like those people value what we have here more than we do sometimes. It’s a reminder we need to preserve what we have.” 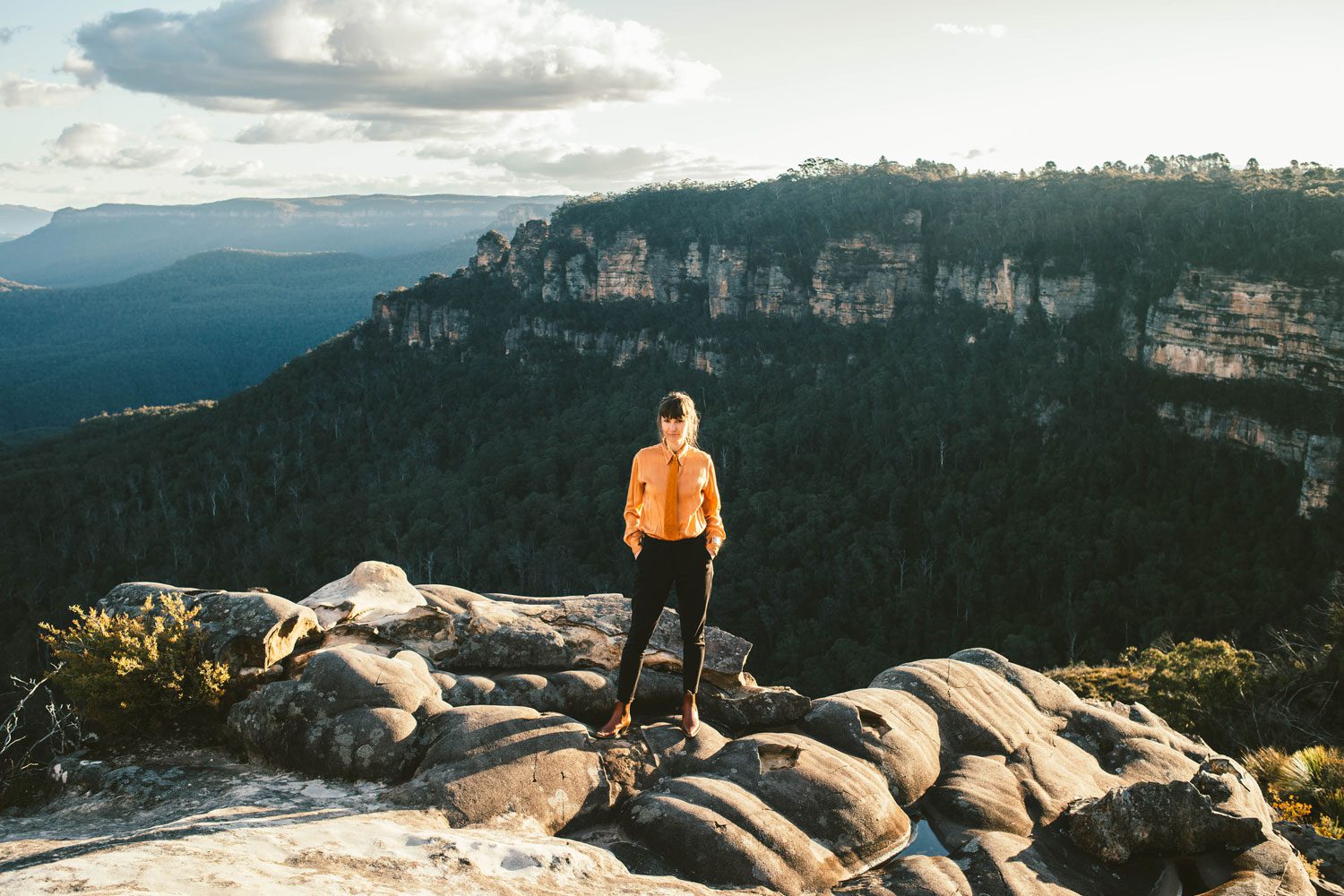 More: Kevina-Jo on MTNS MADE