Edith Rewa is an illustrator from Blackheath

Edith recalls her first glimpse of the Blue Mountains, spied when flying out of Sydney airport for an overseas adventure. “I remember flying over the Blue Mountains and thinking what is all this delicious greenery? From that point it was in my mind.” Growing up in rural Victoria, Edith’s love of drawing developed early as a family activity. She describes her early illustrations as having many similarities to her current work, being largely inspired by the natural world. “It was mostly plant based. Plants or little collections of shells, things from holidays, rocks.”

After studying a Bachelor of Arts (Textile Design) at RMIT in Melbourne and a brief study exchange at Estonian Academy of Arts, Edith moved to Sydney where she began working in textile design. On her days off she would wander various National Parks and visit the Blue Mountains with her trusty bike, studying foliage and developing her style and techniques. 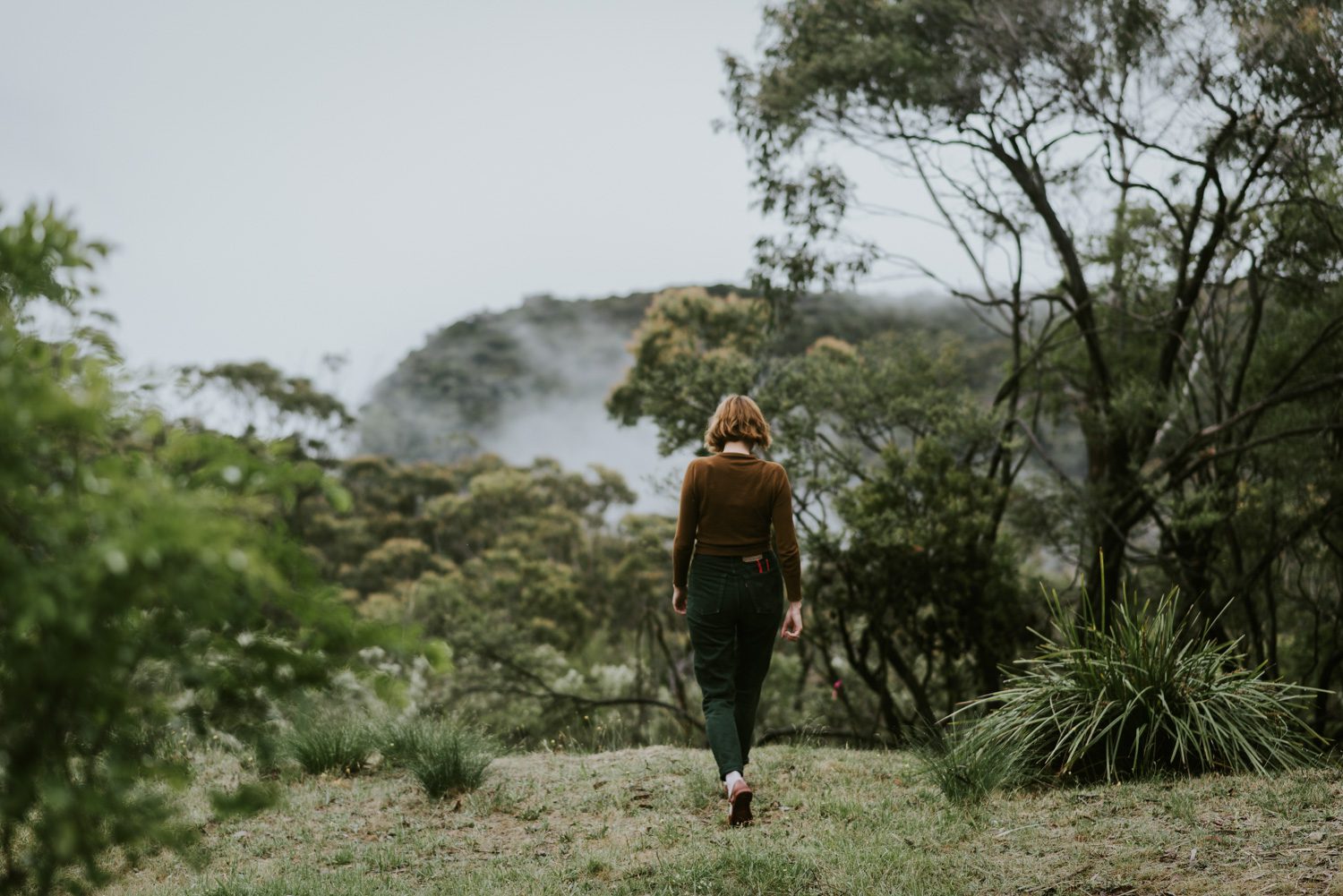 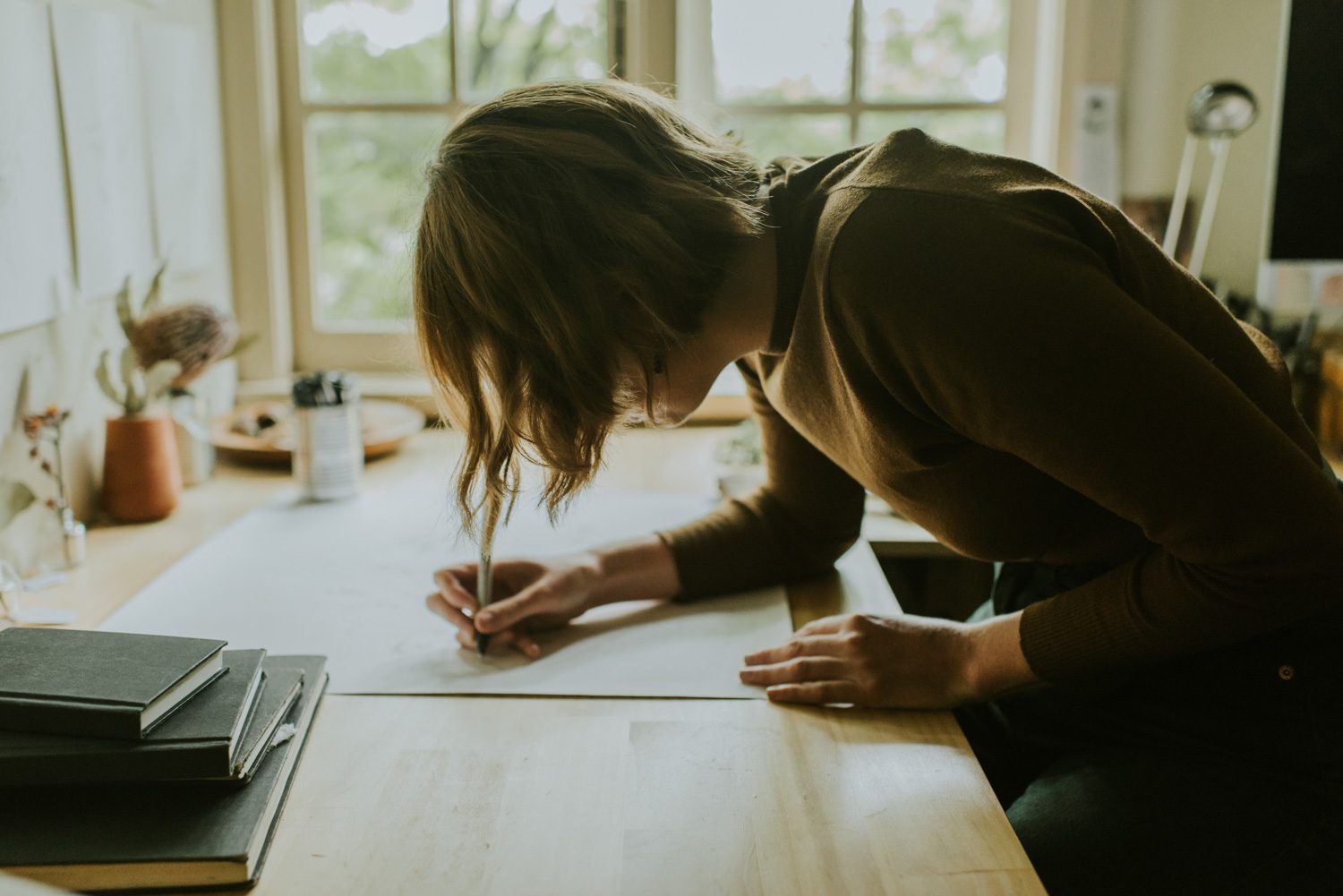 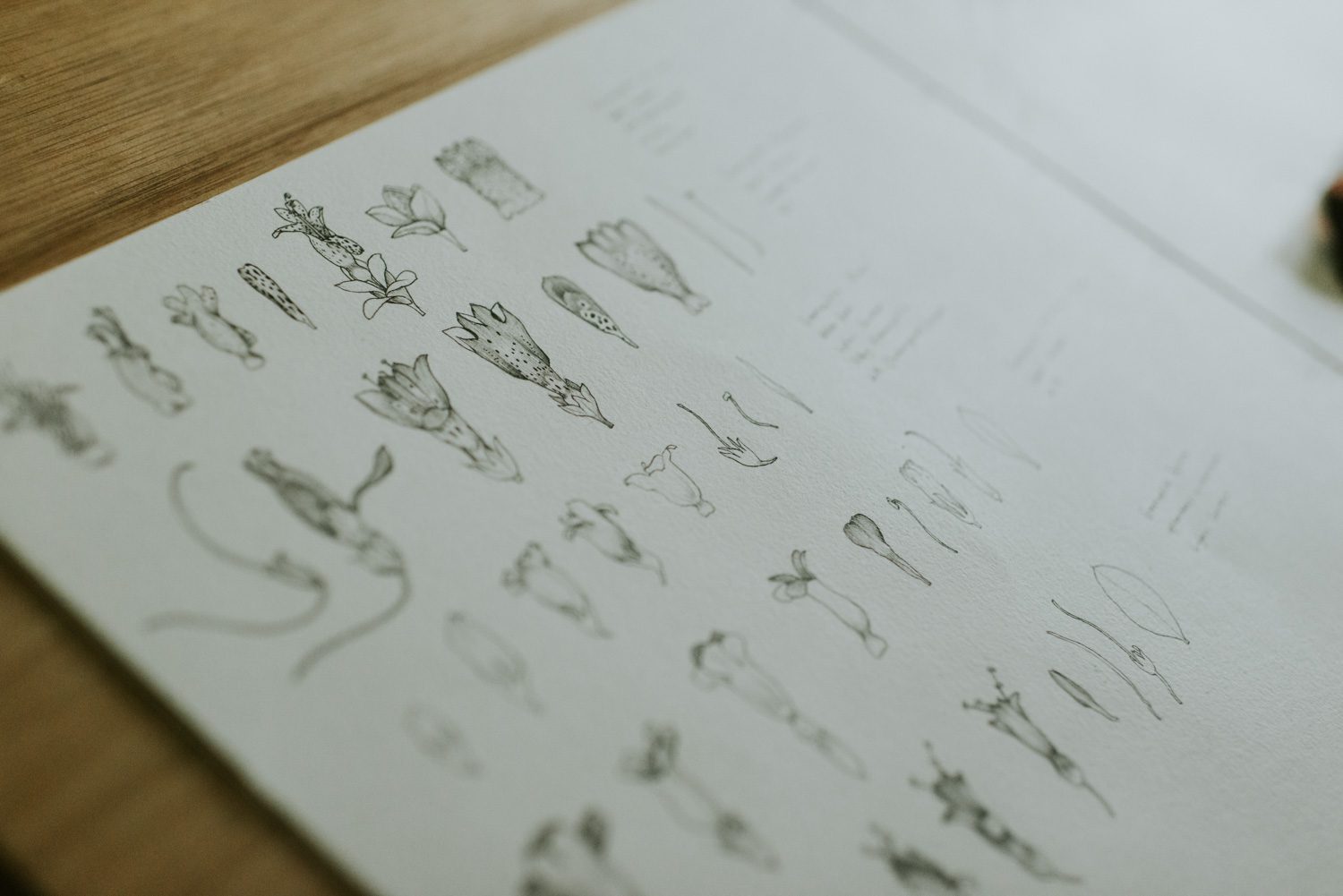 Eventually she could no longer resist the pull towards full time illustration: “I would often come home from work and stay up drawing…I couldn’t wait to get home.”

Her decision to move to Blackheath was prompted by a timely opportunity with some new friends, and she was pleasantly surprised with how much she enjoyed it. “It always seemed like quite a big move, and I think for a lot of people it does, but it’s actually really easy to live up here.” In fact, Edith notes that she has found herself strongly connected to the local community. “It’s been a very lovely social time up here,” she says. “I think when people make a decision to be up here, it’s because they have a set of ideals that other people who have made the move share. It’s just been very easy to meet people and get to know them because of that.” 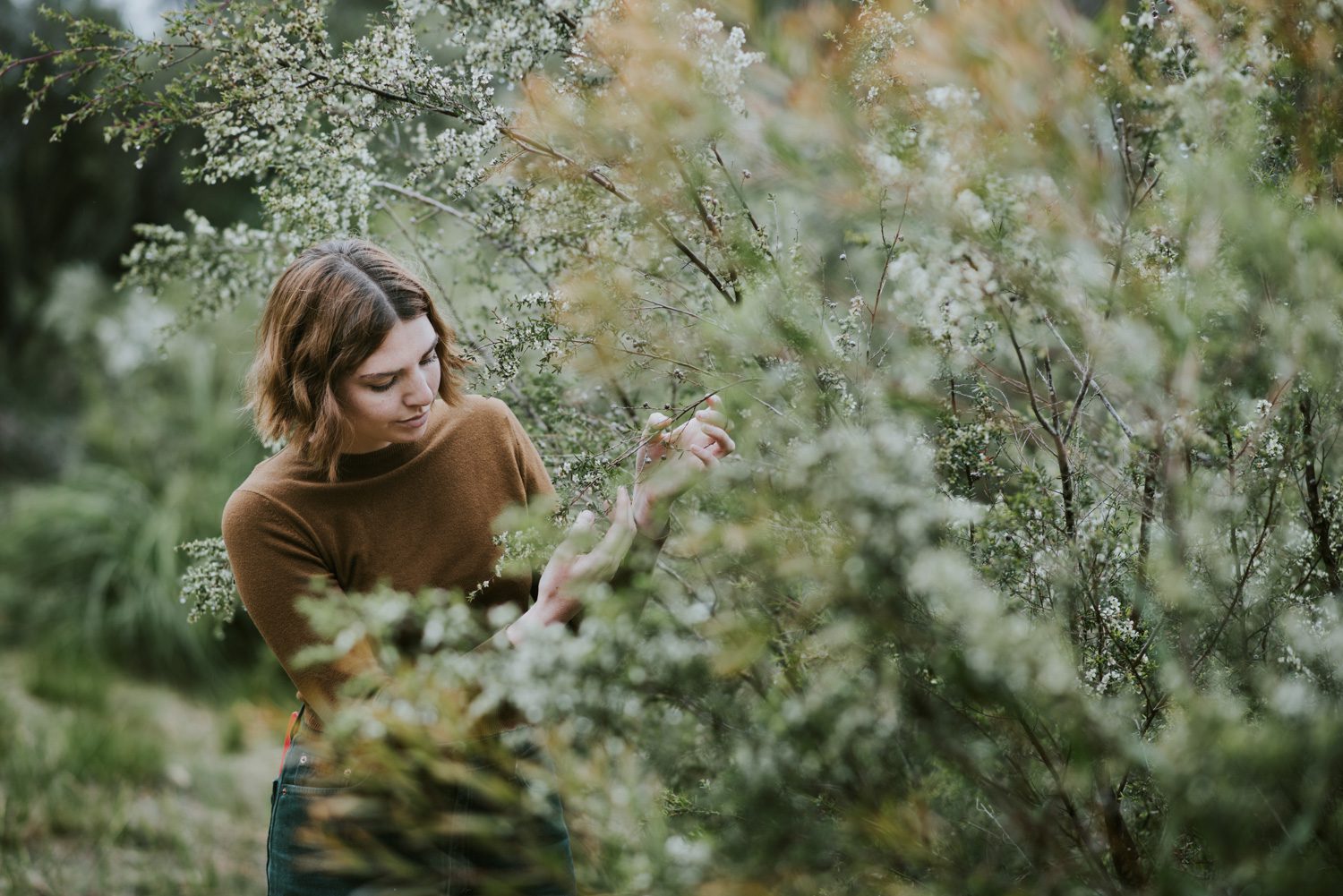 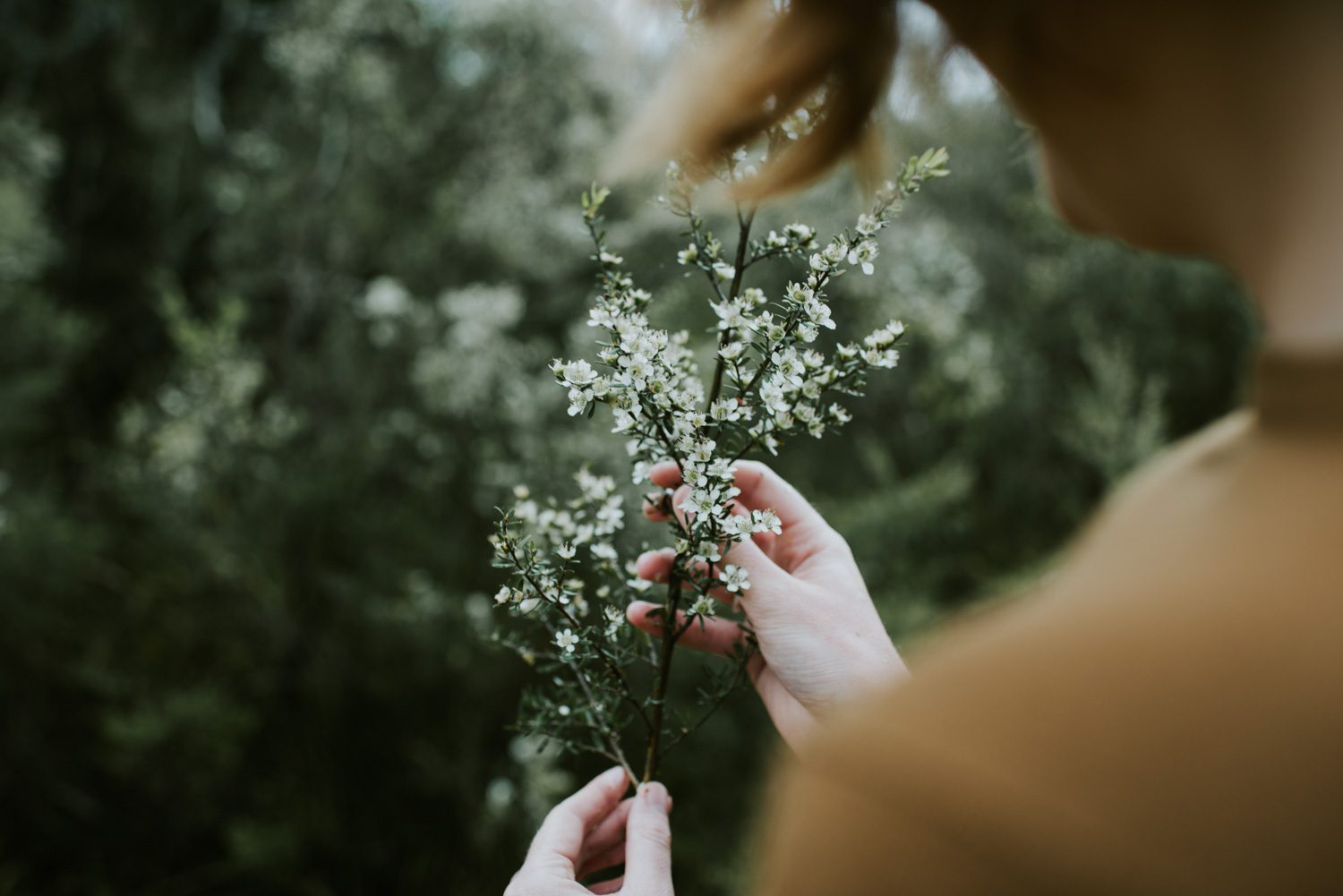 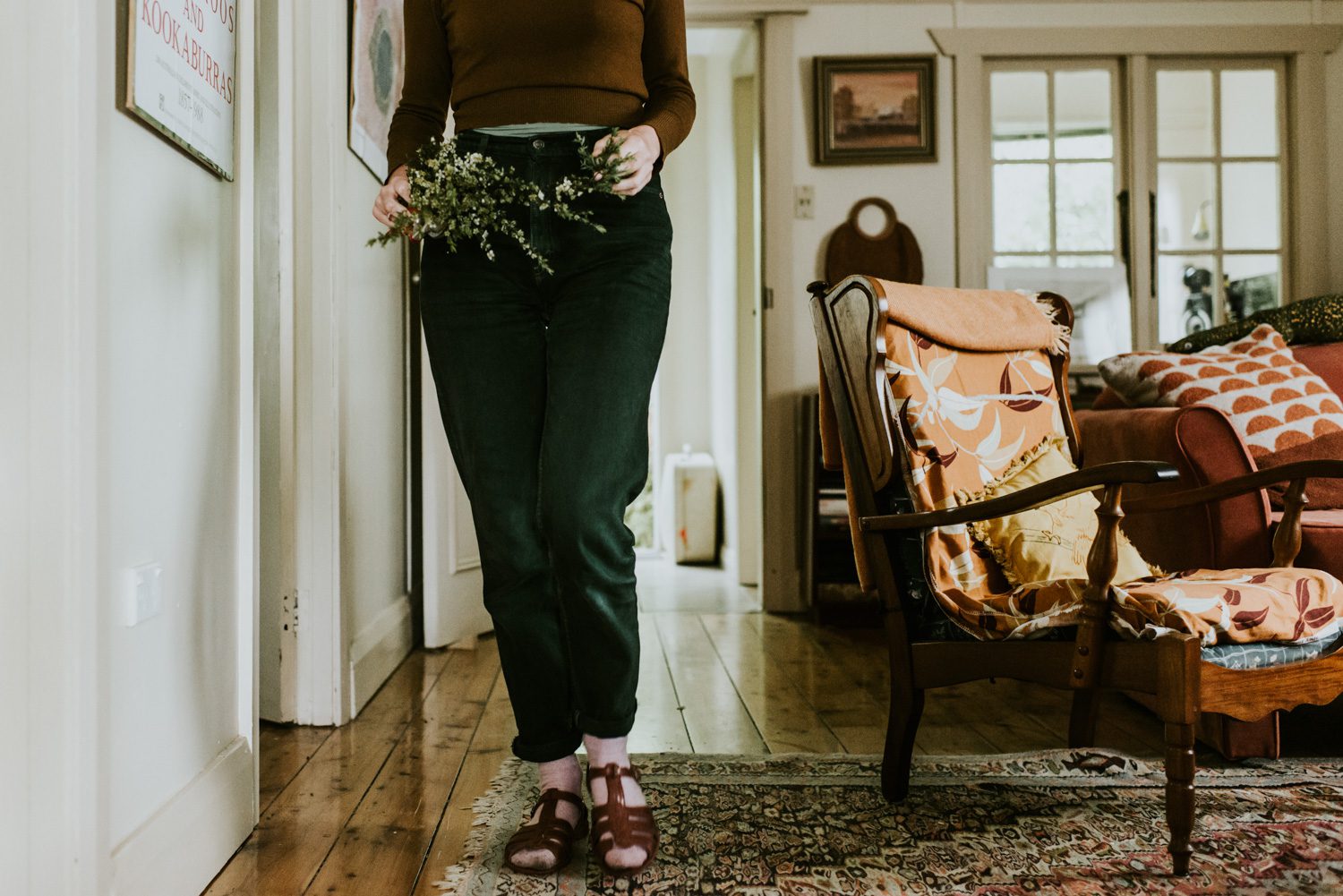 Since moving to the mountains, Edith’s illustration work has flourished. Working in the specialised field of natural history illustration, the mountains has given her unbridled opportunity to connect to the natural landscape that she loves. “I’ve done a lot of plant learning here. I go on the same walks every day and I get to see the life cycle of the local plants – not just seeing a plant at one particular stage – so I’m given a deeper understanding and I think that has definitely had an impact on my work.”

This gentle consideration of the natural world is representative of Edith’s deep connection, and can be seen in her recent work of vivid Australian natives, like yellow wattle fireworks and soft pink bracts of protea, sitting against a celestial darkness. “I wanted to evoke the sense of it being part of a museum collection, an artefact that we should really look at and study its beauty,” she says. “It’s the sense of it being magical, and something that I see as a really precious thing, and so I want to try and portray whatever I’m drawing in that way.” 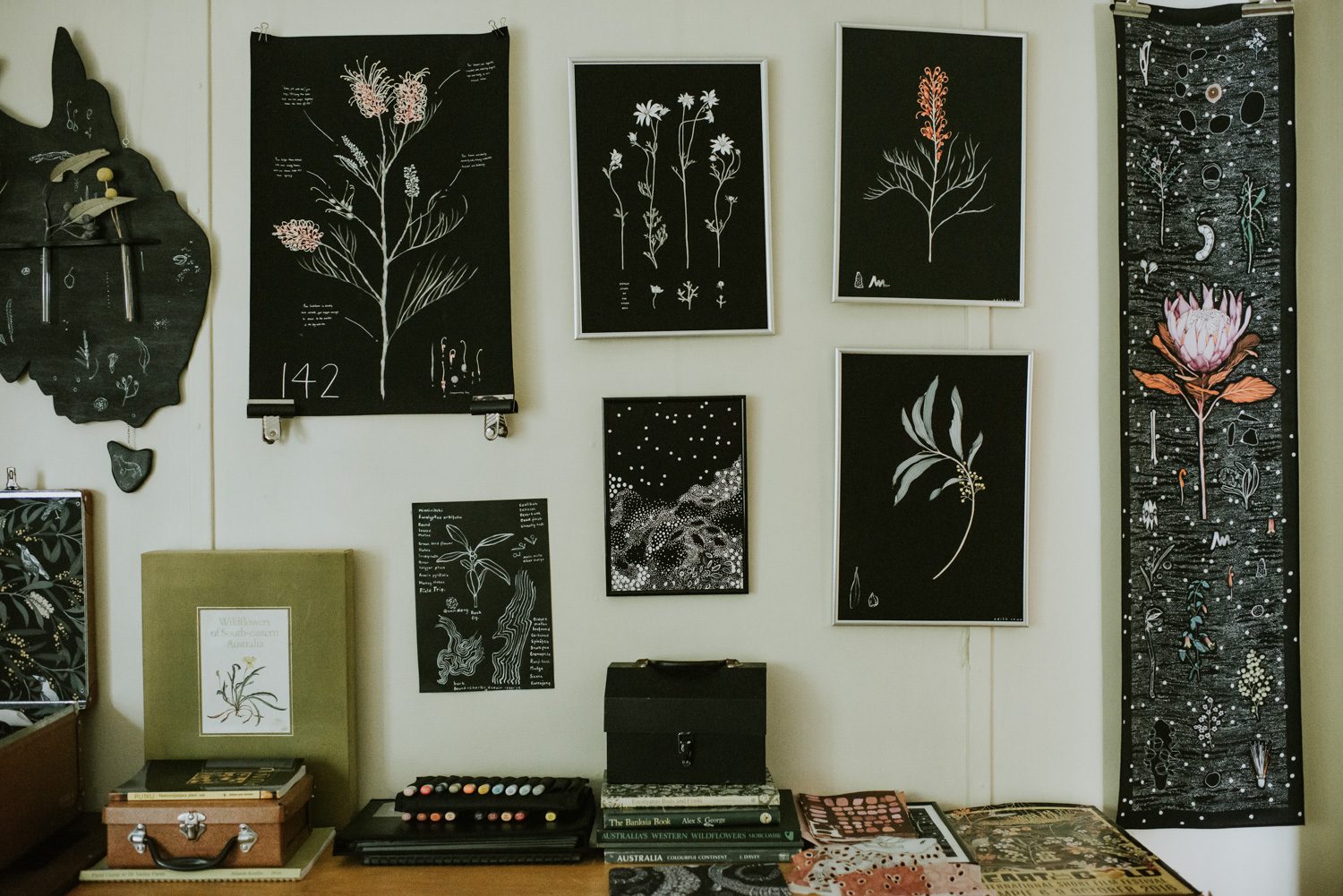 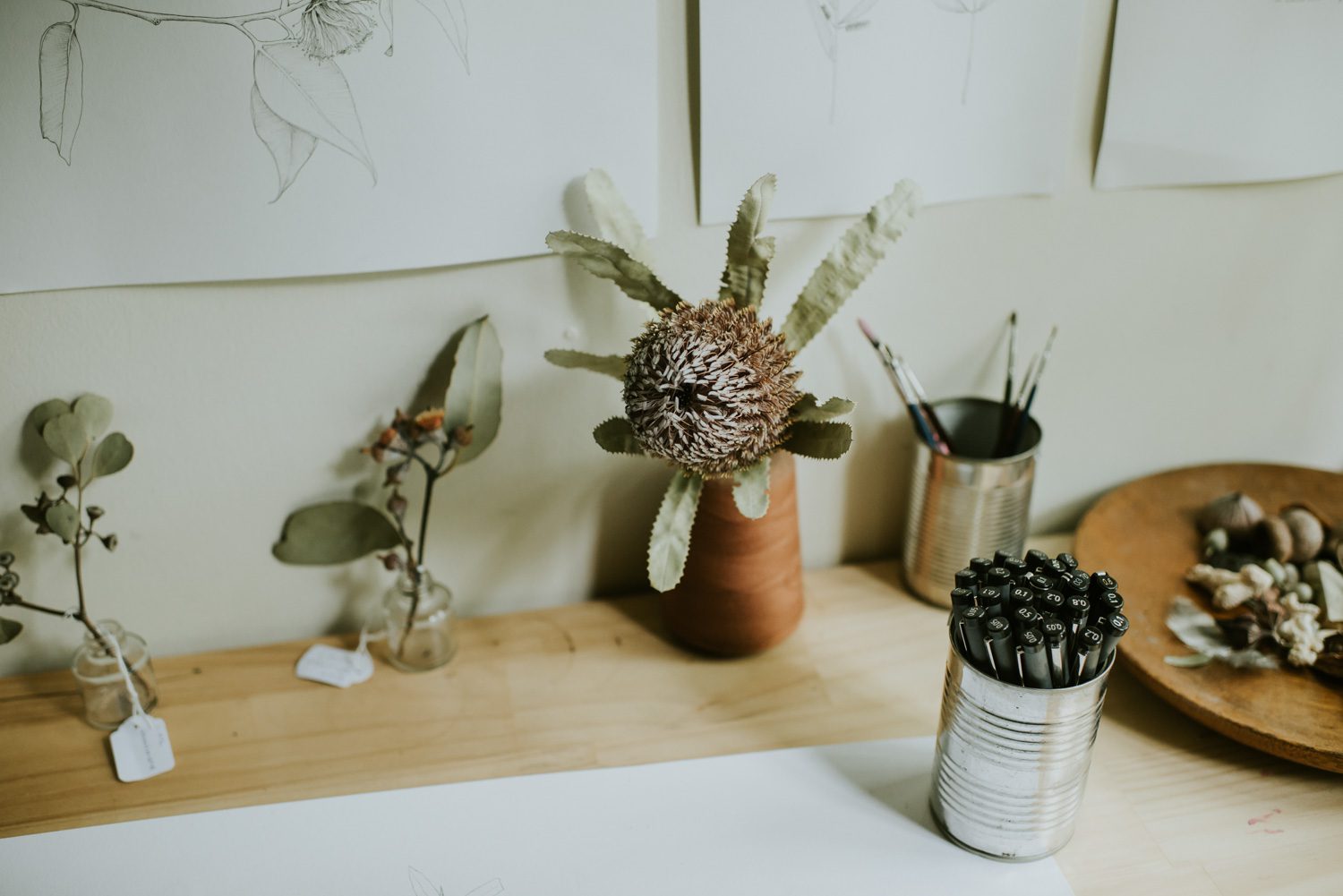 Edith’s illustrations have been used on variety of products including books, textiles, and packaging. Her work is in high demand and all aspects of her business are run from her Blackheath studio. She says that this aspect of her life has also brought her closer to the Blackheath community: “I love going down to the post office. I could send my orders out in Express Post bags but they’re so nice down there. It’s just the small things like that, and to have those daily routines where you get know the local people.”

Currently Edith launched an exhibition in April 2017, where she will be showcasing illustrations based on the plant life endemic to her home in Blackheath. She has also illustrated a new book, written by her mother, and following several successful fashion collaborations with the likes of Gorman and Milk & Thistle, she is planning the launch of a small, ethical clothing line. 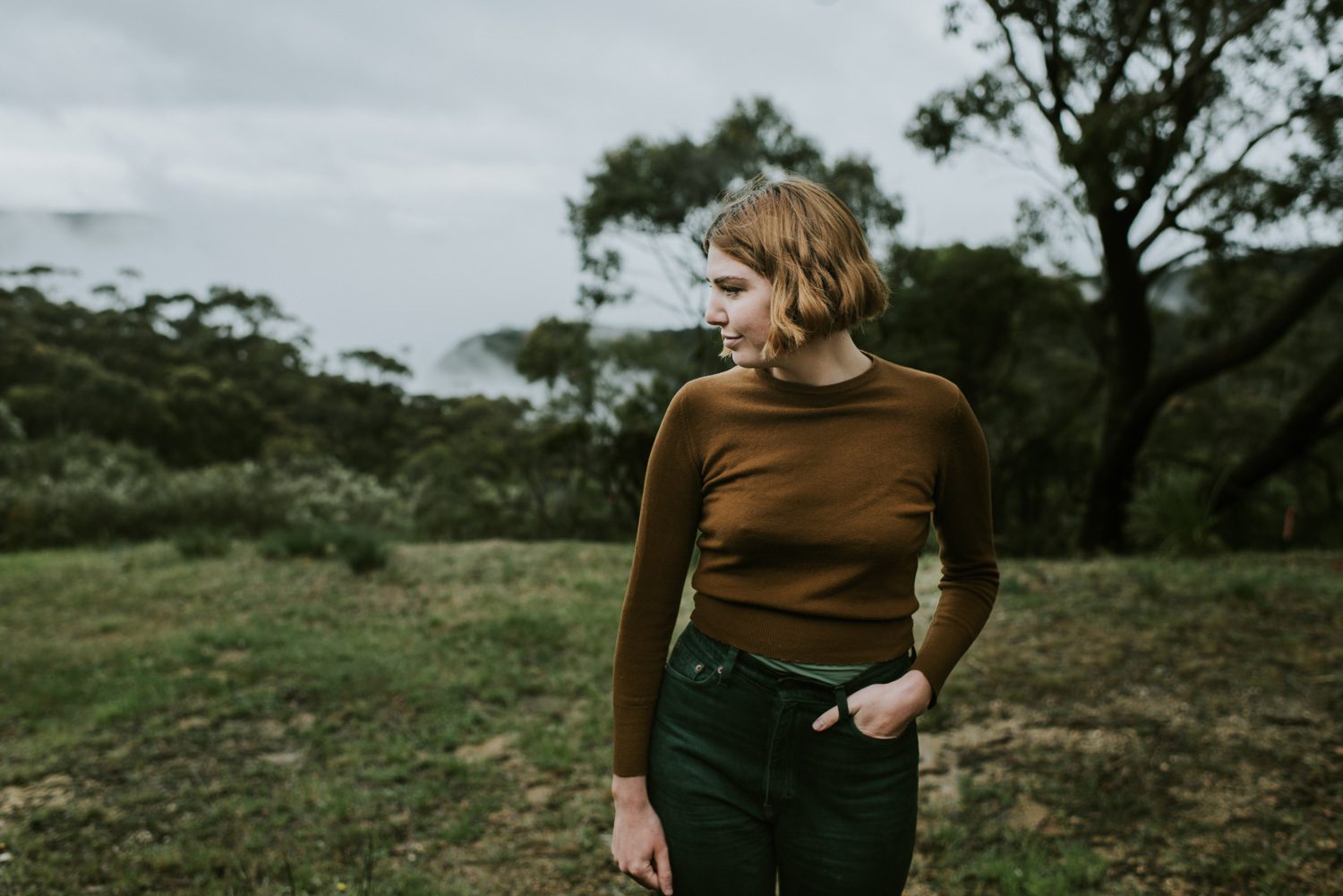 For the time being however, the Blue Mountains will continue to be a place to live, explore, and build her growing business. Edith describes what it is that continues to capture her interest about the place: “The time I’ve had here has actually allowed me to be quite selfish. While I miss them, being away from family and friends and other things that keep you busy allows you to focus on what you really want to do, and what you really enjoy. I’ve done a lot of that here, and the solitude allows me that creative freedom. When you’re in the hustle and bustle of the city, I think it takes a bit longer to get to that point. I don’t know if I’d be at the point I am now if it wasn’t for that time and space.”

April 2018: Edith’s creative journey continues to take her to new places, and so Edith has recently made Melbourne her creative base for now.