Tucked away on a quiet street in Blackheath is one of Australia’s leading artist duos, Claire Healy and Sean Cordeiro. A large studio in their back garden is the fertile nerve centre where tiny sparks enter the world and grow up to become incredible, often immense, artworks. The work is conceived by the collaborating twosome who are known for creating evocative, thought-provoking, complex pieces that challenge societal issues of consumption. Their diverse and expanding choice of mediums range from planes, cars and houses to skeleton replicas, household items and even Lego and IKEA furniture, resulting in extraordinary sculptures, deconstructions, assemblages and installations. Healy and Cordeiro have a unique partnership, living and working together, while also raising their young family. 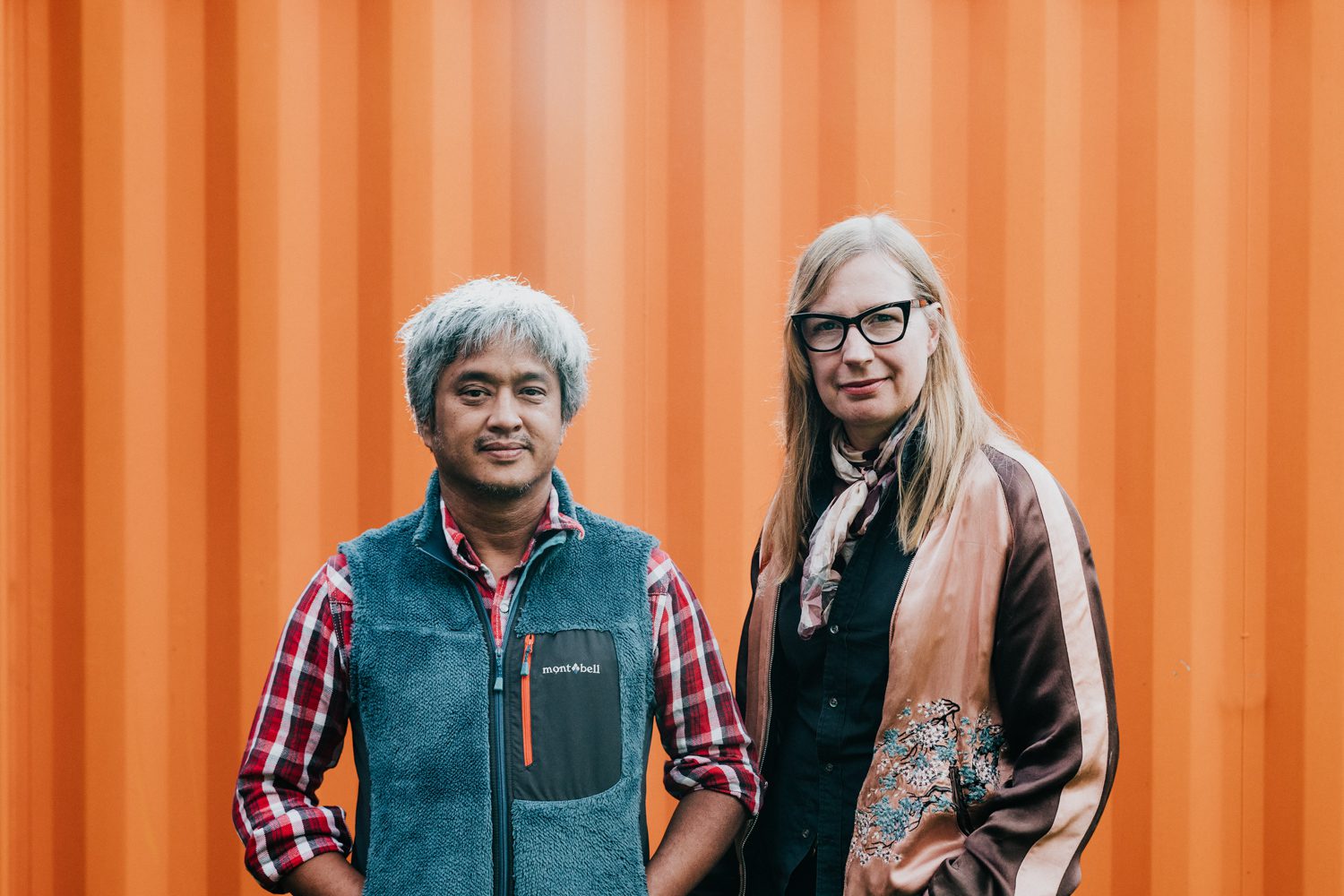 “It’s a fun way to have a relationship,” Cordeiro muses. “We do have a lot of time together and our energies ebb and flow.” Healy recalls some of the reactions they get. “It frightens people. They say to us, what? You work together?”

As a team they bounce ideas off each other, working to their strengths, discussing global issues of concern and then collectively rolling up all four sleeves and getting on with it. 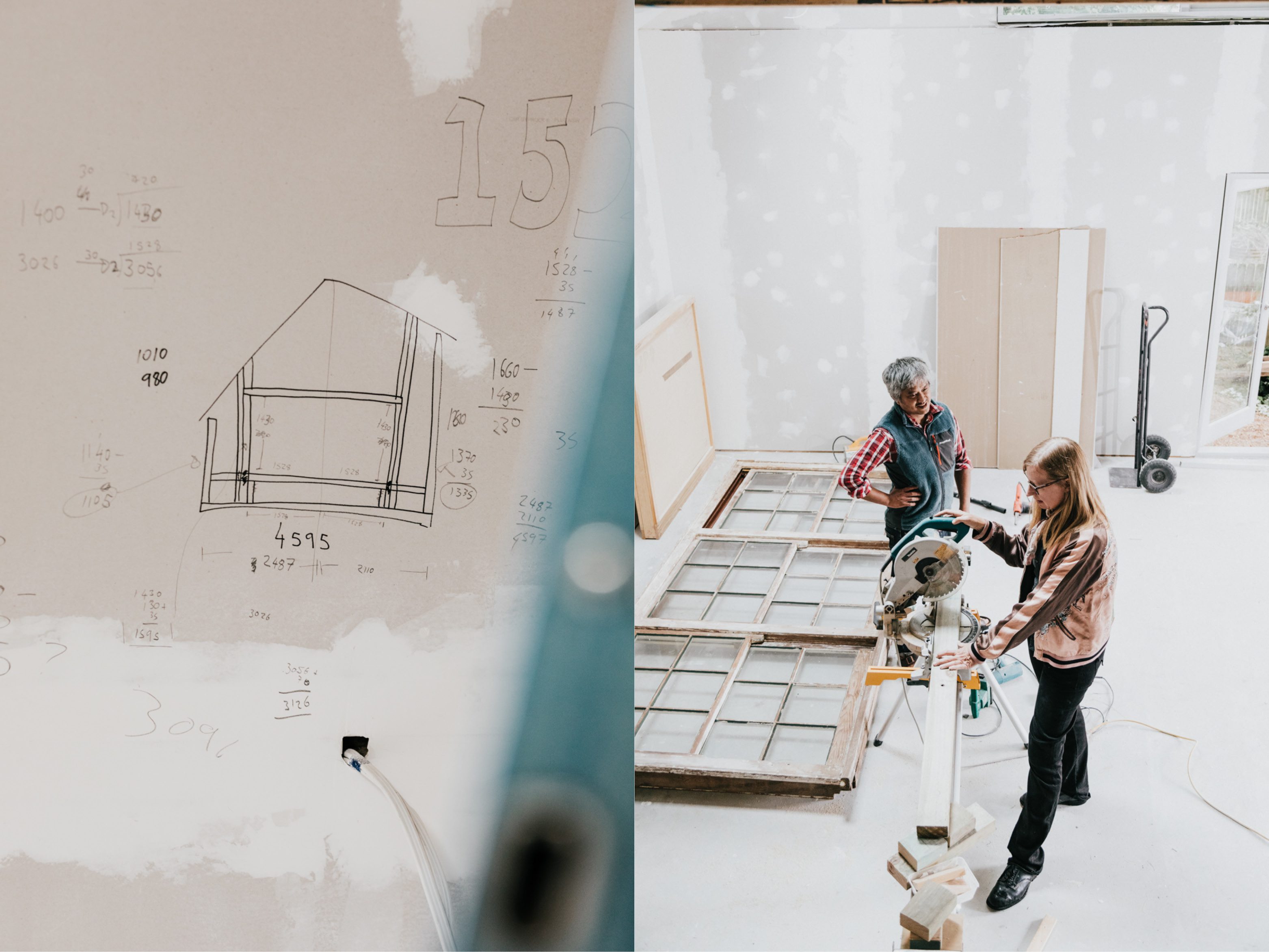 “Art shouldn’t work on language as it’s visual but with a collaboration you need to be verbal,” observes Cordeiro. The pair tend to work synchronically even to the point where they sometimes don’t know who came up with the initial concept. “We tried to morph our brains at one point by doing things like reading all the same books,” laughs Healy.

The couple’s collaboration dates back to the early 2000s when they co-founded Imperial Slacks, an edgy artist-run collective in Surry Hills, which launched the careers of a number of Australian artists. Since then, the prolific pair have been the recipients of many grants and residencies, living, working and exhibiting all over the world. “After art school we were hop skipping around from residency to grant,” says Cordeiro. “Artists like to be nomadic, to go where grant money and exhibitions are.”

Healy describes how travelling can invoke a sense of belonging. “It’s a natural thing to think about if you have travelled a lot. Home is the sounds you hear. Capsules of time can come back in a flood.” In 2010 they bought a house in Blackheath the old fashioned way, with cash. “The Sydney that we knew is no longer there,” reflects Healy. “We did some meditation courses in Blackheath and we thought, hey, it would be really great to live here. I like bush walking, it’s so grounding. It’s just so magnificent to go out into Grose Valley or Govetts Leap.” Cordeiro agrees adding, “the Blue Mountains definitely help me to focus.” Their installation art is often site-specific and massive in size and sometimes comprises found objects. “The object is so key within the concept of our work that we rely on the language of that object,” explains Cordeiro. “It questions the idea of collecting things and the uses of those things. Can I let go? Hoarding is a real issue.” 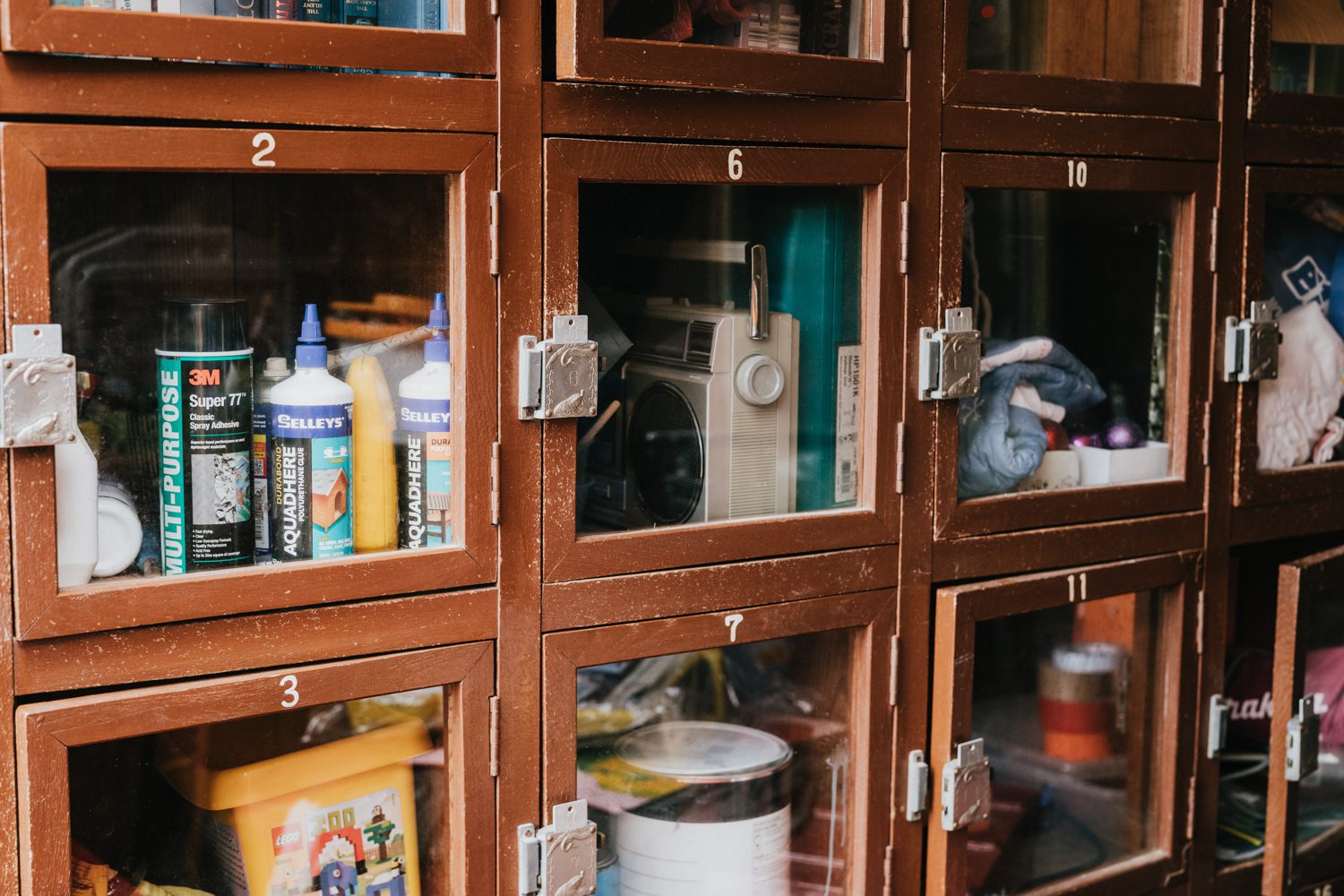 “A lot of our work is about systems,” adds Healy. “How when one system might meet another system, they negate each other, leading to a futility, redundancy, or even failure.”  Their nomadic life has influenced their work, so much so that a recurring theme is the notion of “home”, especially within the excessive realm of houses, structures, furniture and possessions. “Lego and IKEA are the same product,” suggests Cordeiro. “It’s a fantasy of owning things. You have a sense of accomplishment and a sense of ownership.” Healy points out that as a society, “We have worked our way from cottage industry to factory system to globally rhizomic form of production. At each different level of manufacturing complexity the creator and the consumer shift further apart. We live in a world where process and object are often seemingly divorced: consumer goods are manufactured by hand to tolerances of 0.1mm and architecture of mountainous proportion is built and destroyed by human labour. But most of the western middle class work within the ‘service industry’ and therefore are not actively part of the creative/destructive process. To them the creation of their exterior articulated world is a mystery.” 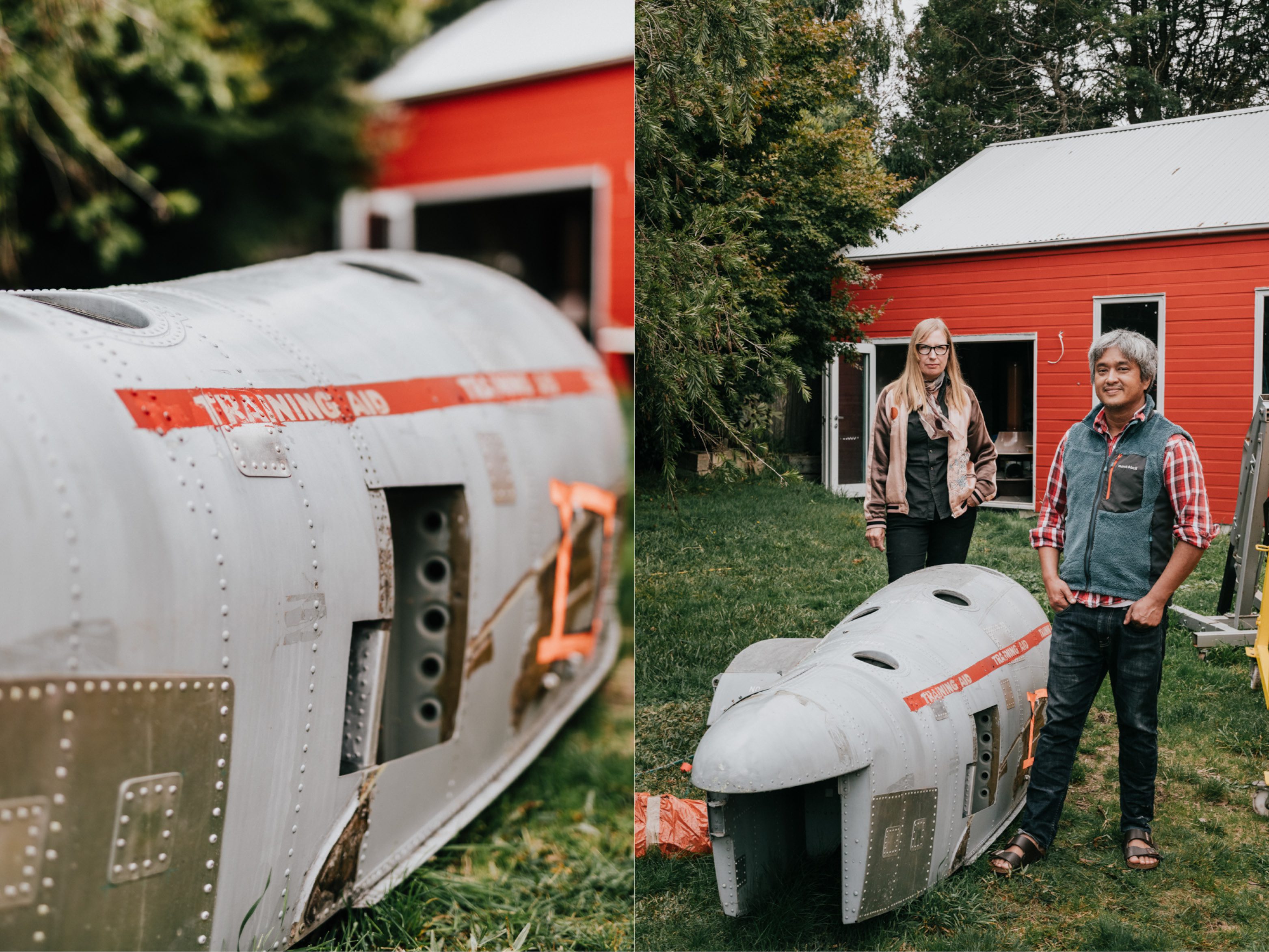 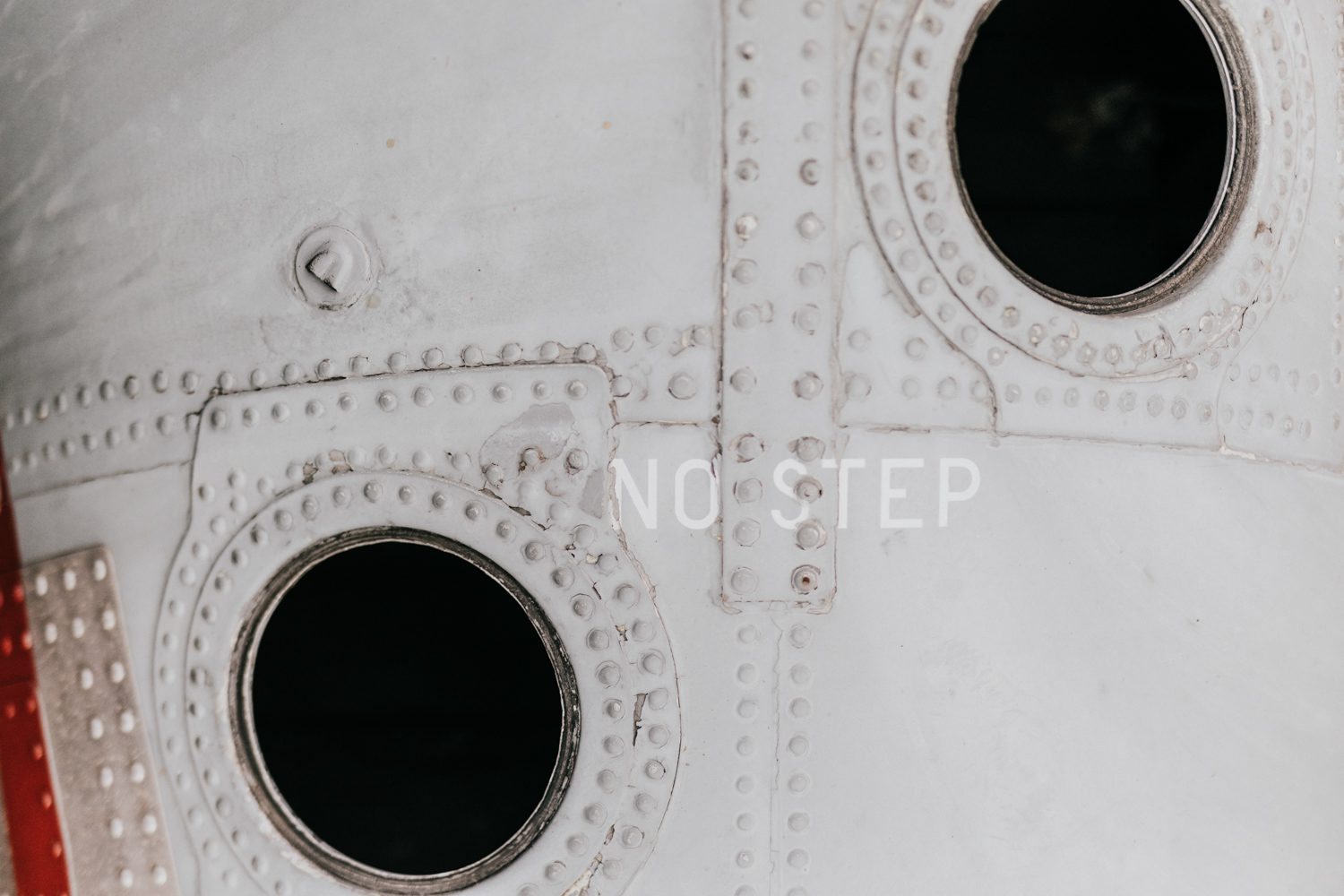 The couple’s works are numerous including the 2018 Cloud Nation, a Gulliveresque aeroplane with tiny dioramas on the wings that would make Jonathan Swift giddy. In 2003 they created The Cordial Home Project, where the artists dismantled a house and reassembled the component parts into a flat-packed stack of striated layers. The next project they have brewing is in an aeroplane boneyard in Thailand. Healy and Cordeiro’s work is confronting, relevant and important.

As a couple, they are globally raising awareness of issues that affect individuals on the destructively consumptive common ground where we all exist: as human beings living on planet Earth. 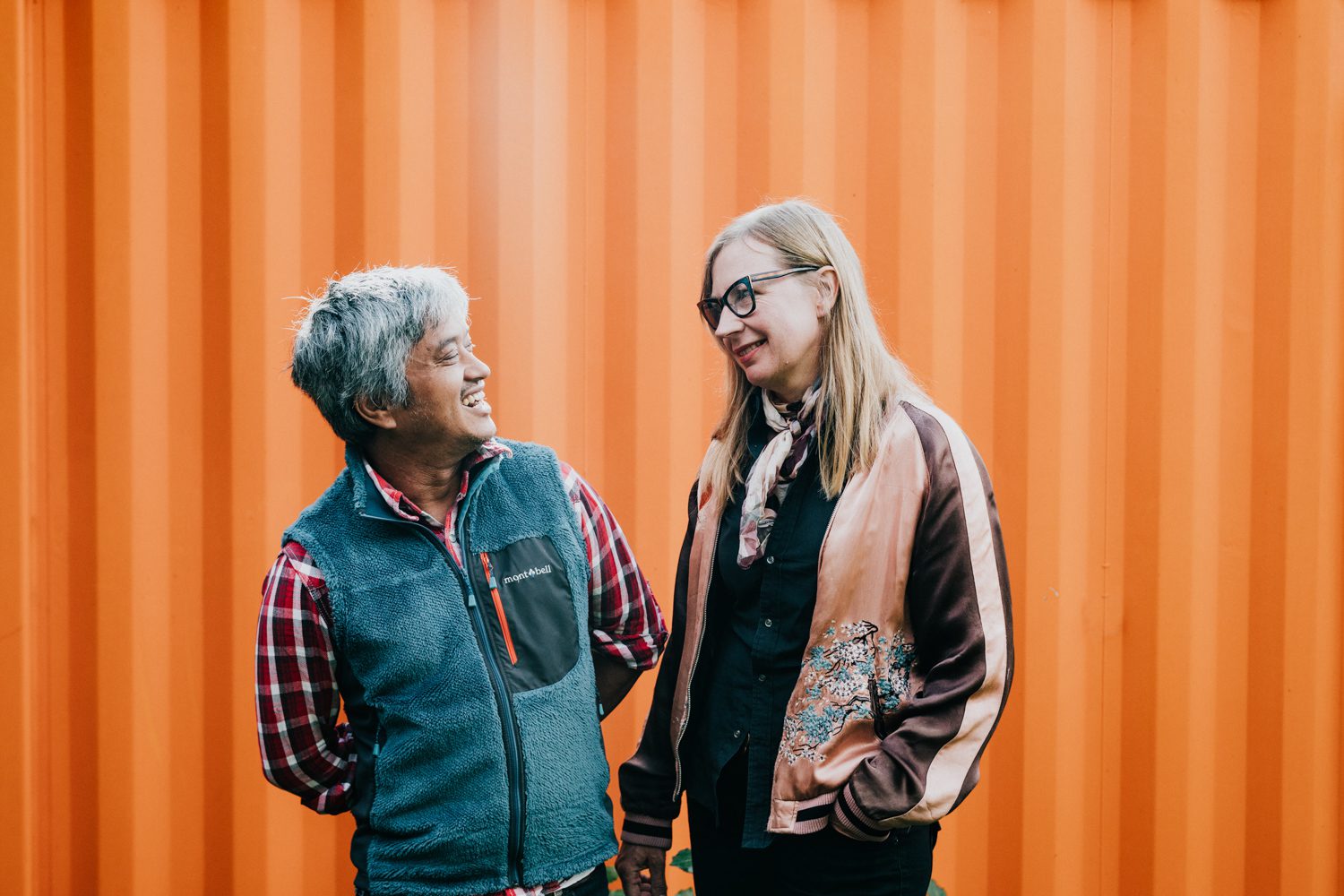 Healy and Cordeiro are represented by Roslyn Oxley9 Gallery.

See more of the duo’s work at www.claireandsean.com